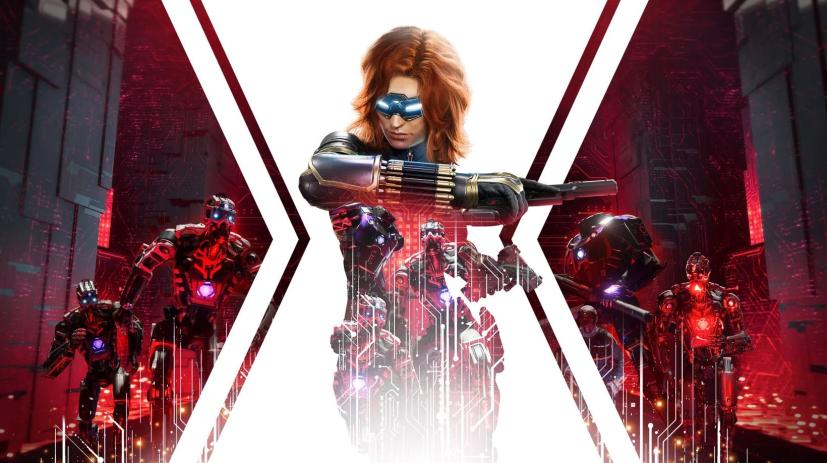 Crystal Dynamics has revealed that the Marvel’s Avengers Red Room Takeover event will launch on May 20 and run until the end of the month.

The event kicks off as Agent James Woo discovers a number of anomalies within the HARM Room, each of which are linked to a mysterious computer virus. After running diagnostics, he discovers that the hack originated from the same IP address as the Rooskaya Protocols.

The Red Room Takeover will see multiple hacked HARM rooms available alongside new mission chains. The hacked rooms are a solo affair only as they require ‘agility and a keen sense of one’s surroundings’ that could be disrupted when a team is involved.

Players will encounter five different hacked HARM rooms that will ‘test your traversal and evasion abilities’ to give you the feeling of becoming a master spy. There’s multiple dangers to circumvent too, including Techno Lava that will instantly kill your character or any enemies by touching it.

Those of you who participate in the Red Room Takeover and complete mission chains will earn an exclusive animated nameplate and heaps of XP, the latter being important for the new Champion System.

The Champion System allows players to earn additional XP and improve their combat abilities even after reaching Level 50. Previously, any XP earned after hitting the cap was obsolete. Once you’ve hit Level 50, any XP earned is converted into Champion XP, which is specific to each Hero.

The Marvel’s Avengers Red Room Takeover event will launch on May 20.