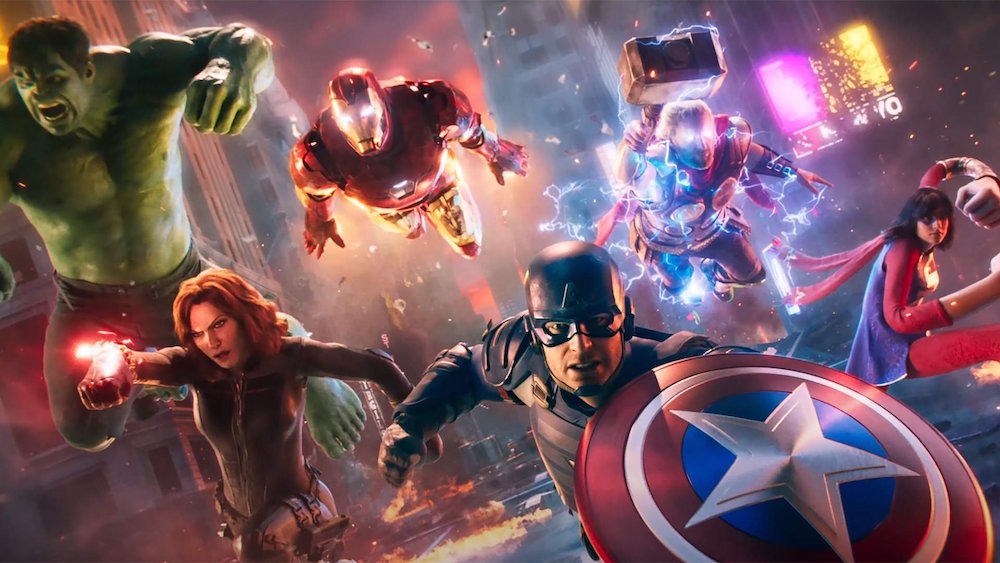 Crystal Dynamics has revealed that it has no plans to flog Marvel’s Avengers units for real-world currency, which are set to arrive as part of the next major update for the game on November 30.

Units are a new in-game currency that you are able earn to spend on Shipments, which feature cosmetic items that players can use to customise the game’s superhero cast. Fortunately, Brain Waggoner, Game Designer at Crystal Dynamics, confirmed there are “no plans” to sell Units for your hard-earned cash.

Elsewhere, Waggoner revealed that Shipments will not offer Marketplace items, so there won’t be any rehashed content in this respect. Speaking of which, Shipments will feature 20-30 items in the packages that will be completely new since the game’s initial launch in September 2020.

Marvel’s Avengers is now available for PS5, PS4, PC, Xbox Series X/S, and Xbox One. Read our review of the superhero title here to see how it’s improved on PS5 over the launch version.

Spider-Man will be web-swinging his way into Marvel’s Avengers later this month, and you can have a look at him in action here.