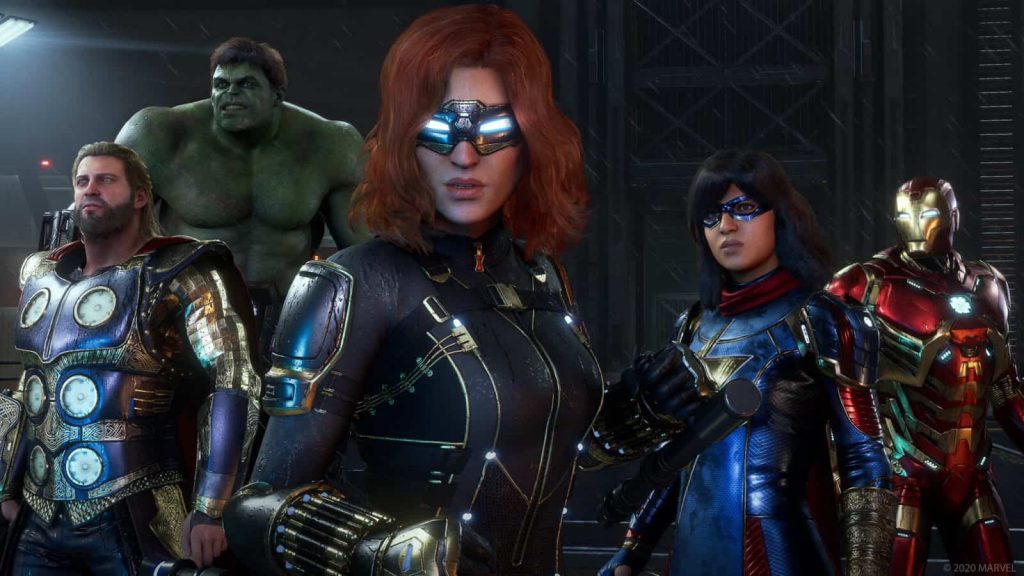 The Marvel’s Avengers War Table livestream will take place on June 24, 2020. Crystal Dynamics or Square Enix have confirmed that the show will begin at 10 AM PT, 1 PM PT, 6 PM BST, 7 PM CEST.

The War Table stream is taking place soon and you can tune in below:

The Marvel’s Avengers game War Table livestream will be livestreamed on both Square Enix’s Twitch and YouTube.The link to the stream can be found below from Youtube, which will then be archived allowing you to rewatch everything showcased again.

Marvel’s Avengers is one of the biggest releases of the year and is pegged as a co-op action game where you can play as one of the Avengers (and Ms Marvel) and take on threats in the world, finding better and better gear to complete tougher and tougher missions. The game appears to be feature complete as the game’s achievements went live a month or two ago and the game has also been rated by the ESRB, revealing a few details about combat and weapons.