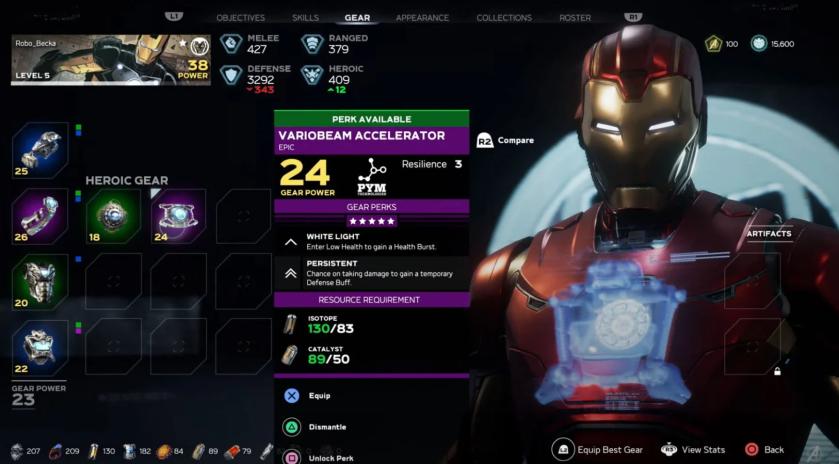 Marvel’s Avengers developer Crystal Dynamics has unleashed fresh details on the game’s skills and upgrade system, revealing how players will be able to tailor their character to their liking using skill points and unlocking new abilities.

Have a look at the new footage below, which features extensive details on the upgrade/skill system in the upcoming superhero title.