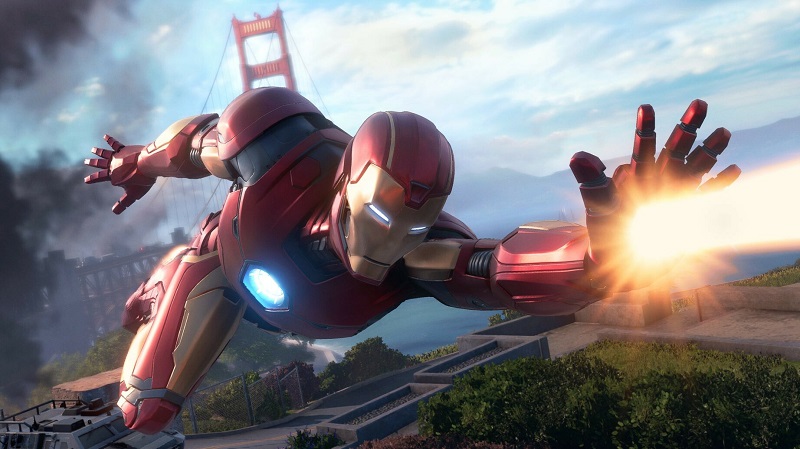 Marvel’s Avengers developers Crystal Dynamics and publisher Square Enix are currently on the backpedal, as they walk back the introduction of paid XP boosts after an incredible amount of backlash from fans.

The news was announced through a tweet from the official Marvel’s Avengers Twitter account, which included a statement acknowledging the backlash and explaining their decision. The developer says “We introduced them as an option for an evolving player base, and did not see them as pay-to-win since they don’t offer power directly.”

You can see the full tweet for yourself here:

We have decided that by the end of today we will remove Hero’s Catalysts and Fragment Extractors for purchase. pic.twitter.com/8am9nSstP2

It’s good to see Crystal Dynamics listening to feedback from players, but it is disconcerting that this was implemented in the first place. The fact of the matter is that Square Enix said they wouldn’t be adding microtransactions of that kind, and it will be difficult to earn player trust after something like this.

It also is odd that they’re waiting to remove the microtransactions until the end of the day, as if to still allow the players who are willing to take advantage of the upgrades do so.

Altogether, it seems like a bad time to be Marvel’s Avengers, especially when Guardians Of The Galaxy is being praised as what players wanted Avengers to be in the first place.