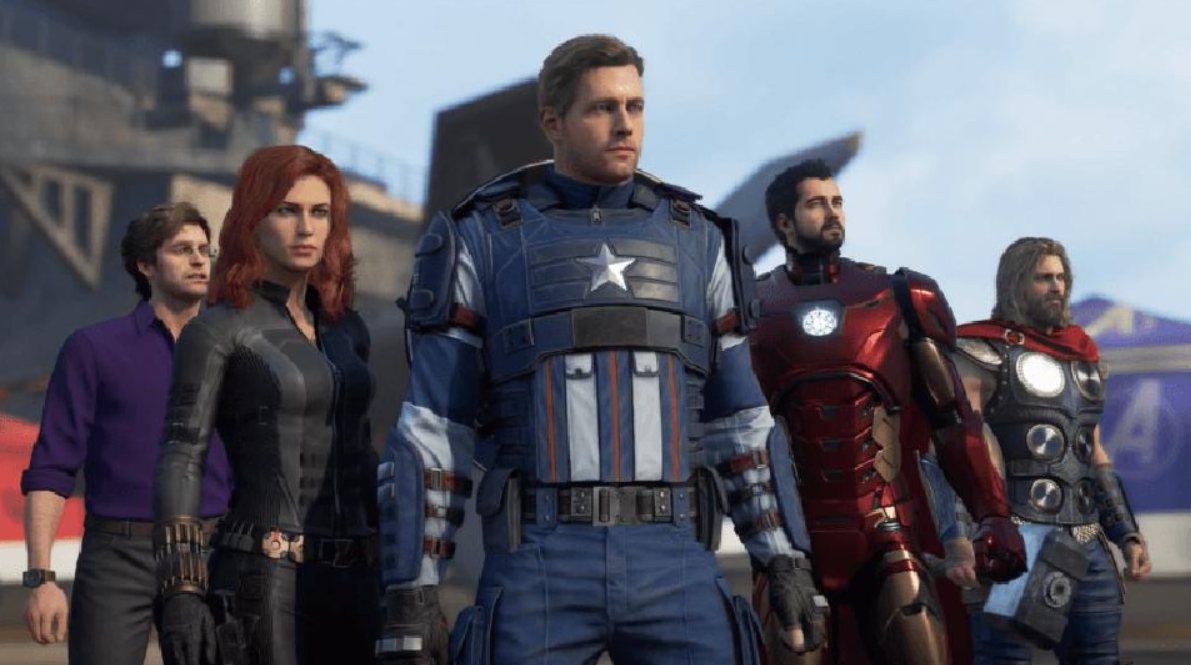 Earlier this week, Crystal Dynamics confirmed that the upcoming Red Room Takeover event revealed in the recent roadmap for Marvel’s Avengers will have MCU-inspired costumes. But, now we know they won’t be earned in the event, with you having to buy them with Credits in the Marketplace.

After detailing the event fans began to think that you could earn them within the event that takes place when Yelena Belova hacks a H.A.R.M. Room. But, nope instead you will have to use Credits you have earned or buy them through the Store with microtransactions.

This is yet another misstep for the live-service game which just doesn’t seem to be making the decisions fans want and prioritising updates that aren’t critical to improving the player experience. We took a look at Marvel’s Avengers on PS5 and came away positive but concerned in our review.

To clarify, the outfits inspired by the Marvel Cinematic Universe will be available exclusively in the Marketplace for purchase with credits.