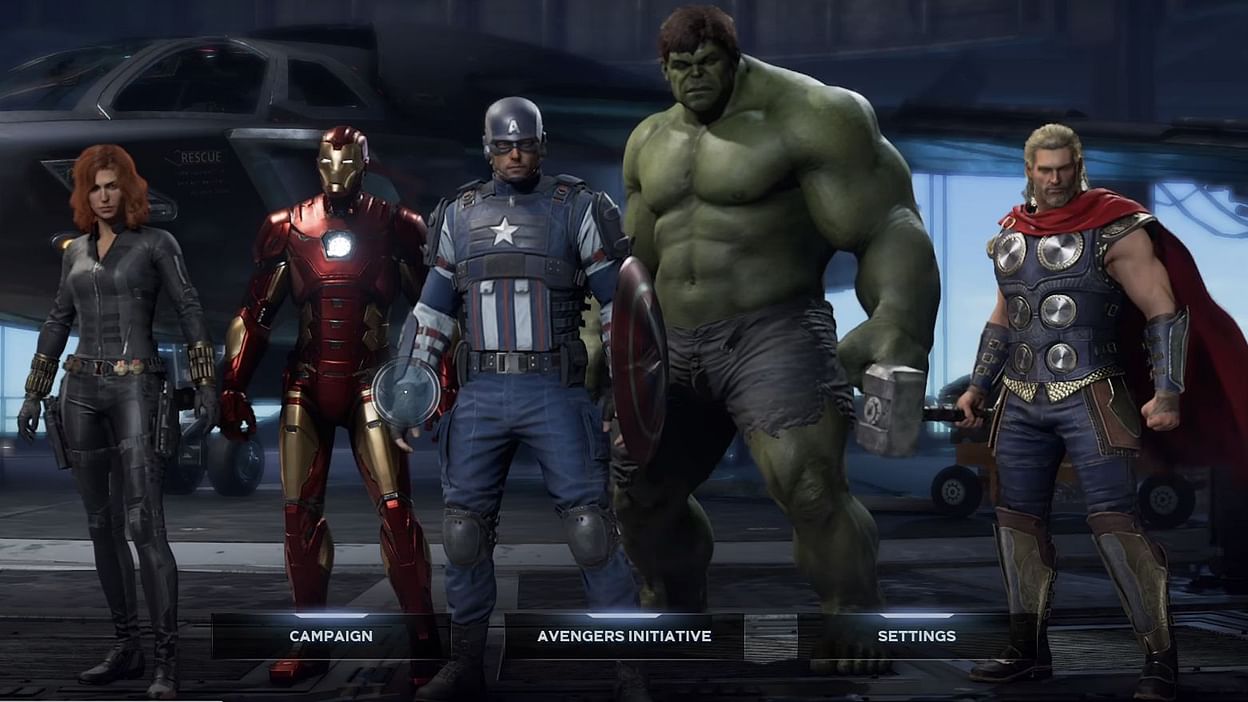 Square Enix has revealed that the PS5 version of Marvel’s Avengers will feature two modes for users to choose: Highest-Performance Mode and 4K Mode. By comparison, the Xbox edition of the game only lists native 4K.

The Highest-Performance Mode will allow the game to run at 60 FPS with checkerboard 4K, while 4K Mode will clock in at native 4K and (presumably) a lower frame rate. As previously confirmed, the game adds cross-generation support, with improved frame rates and faster loading times also part of the package.

Take a look at the features and improvements coming to Marvel's Avengers for PlayStation 5 on March 18, including a free upgrade for current owners to bring a redefined experience! pic.twitter.com/FN2zz2hqQ1

Over on Xbox however, there’s no mention of two graphics modes, with Series X being listed as native 4K while Series S runs at 1440p. In terms of frame rate, there’s no clue as to how the Xbox Series X version of the game performs.

Marvel’s Avengers was originally released for PS4, PC and Xbox One back in September 2020, and will be coming to PS5 and Xbox Series X/S on March 18.