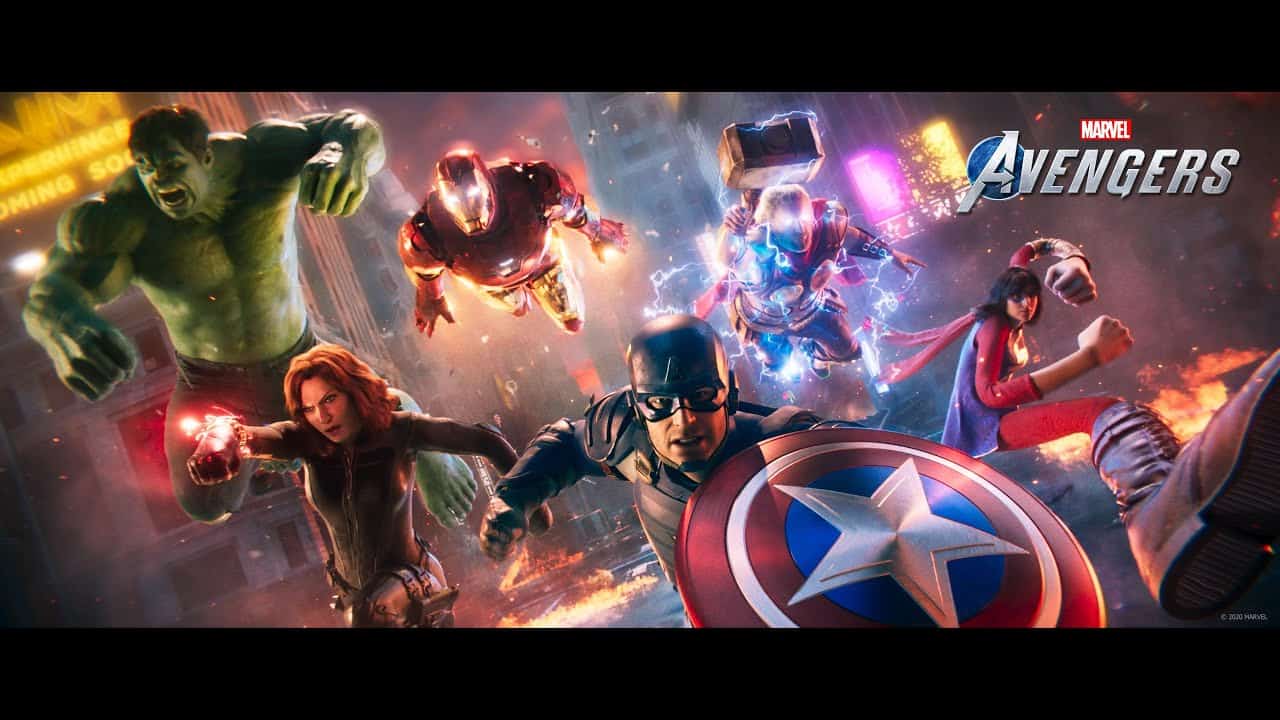 Speaking during its latest financial report this week, Square Enix revealed that Marvel’s Avengers has sold lower than internal expectations, and as such has so far failed to recoup its hefty development costs. The superhero title launched in September for PS4, PC and Xbox One, and was backed by a robust marketing campaign.

Marvel’s Avengers Has Not Sold Within Expectations

Sales of Marvel’s Avengers were lower than we had expected and unable to completely offset the amortization of the game’s development costs.

In addition to the amortization of that game’s development costs, another significant factor associated with the title was the fact that we undertook a major advertising campaign at the time of its launch to make up for delays in our marketing efforts resulting from the COVID-19 pandemic. There is a certain amount of development costs still to be amortized in 3Q, but we want to recoup it by growing our sales going forward.

According to analyst David Gibson, the publisher flogged around 60% of its planned units and estimates the game cost around $100 million to produce.

Marvel’s Avengers is still going to be supported by ample post-launch content, so there’s always plenty of room for sales to grow. The game is also planned for release on the PS5 and Xbox Series X/S in 2021, featuring various performance enhancements for new hardware.

Read our review of Marvel’s Avengers here to see what we thought of it at launch.