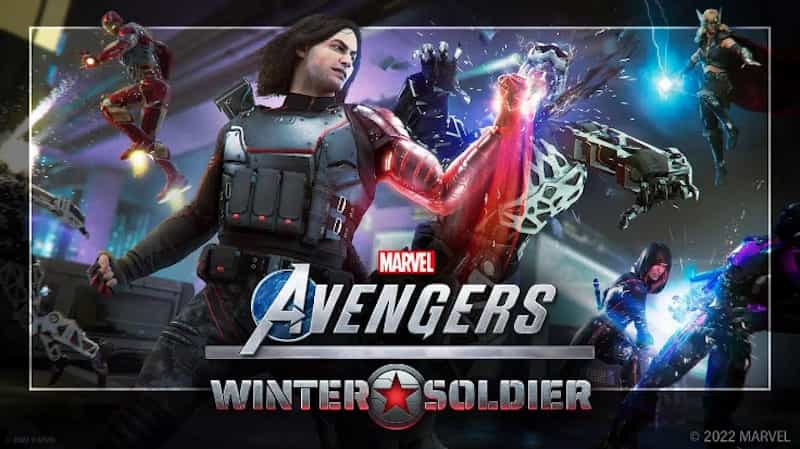 Square Enix has unwrapped the full list of Marvel’s Avengers update 1.74 patch notes for your consumption, which is a major update for the superhero title that brings Bucky Barnes (aka The Winter Soldier) to the roster, an increased level cap, and more.

A New Avenger Arrives: Bucky Barnes, a.k.a. the Winter Soldier!

The Winter Soldier is now available for all players. Armed with powerful weapons – from a shotgun to a grenade launcher – Bucky plays as a ranged specialist.

Bucky’s Hero Card is packed with Outfits and consumable items for you to unlock as you level up. Don’t miss out!

MODOK is alive, and he’s planning his next move from AIM’s Cloning Lab in the Utah Badlands. Assemble your Strike Team for this endgame-level challenge, which requires your Heroes to be at Power Level 175 or higher to start and ends with a new boss fight against the mad scientist himself. You’ll need to bring your A-game… MODOK’s learned some new tricks since you defeated him in the Reassemble campaign!

We’ve increased the Power Level cap from 175 to 185! To level up from 175, you’ll need to earn the new gear rewarded for completing the new Omega-Level Threat: AIM’s Cloning Lab.