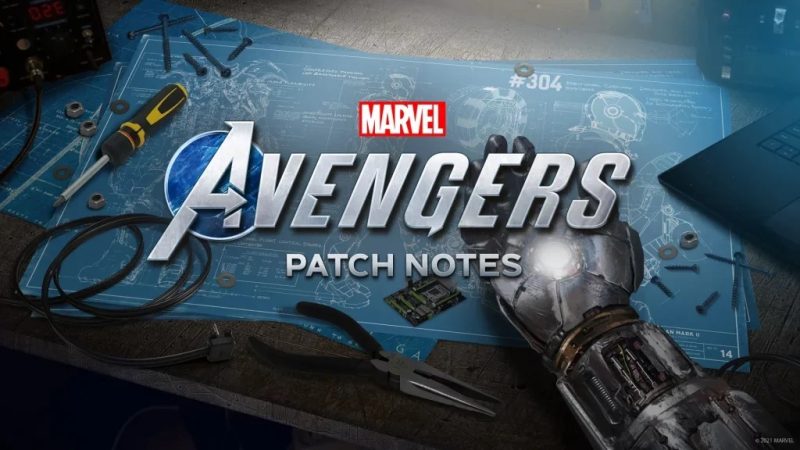 Marvel’s Avengers receives its second-last patch ever this Tuesday, January 24, 2023, adding a general host of fixes to the 2.7 patch that added the Winter Soldier Hero and Cloning Lab Omega-Level Threat.

PS5 and PS4 players should’ve already gotten the update, if you’re still one of the few playing Marvel’s Avengers.

The 2.7 patch was the last bit of new content that will be added to the game, and this new patch will only be bringing fixes to each platform.

It was only four days ago at the time of writing that Crystal Dynamics announced it would be ending active development on Marvel’s Avengers.

It’ll be totally removed from digital storefronts before the end of the year, and after that it really is a question as to how long it’ll remain online.

At least according to SteamDB, its failed to surpass a few hundred players for months now. Now that everyone knows the end is nigh, it’ll be curious to see who is still left playing by the end of this year, even.

Even though this was the ending that many could have predicted considering its low player count and considerably low sales even with the power of its foundational IP, it still feels wild to think about.

The game didn’t even last three years, and it was the first major title to bring all the Avengers together since the MCU had been in full gear.

You can check out the full patch notes for Marvel’s Avengers second-to-last update for yourself, here.