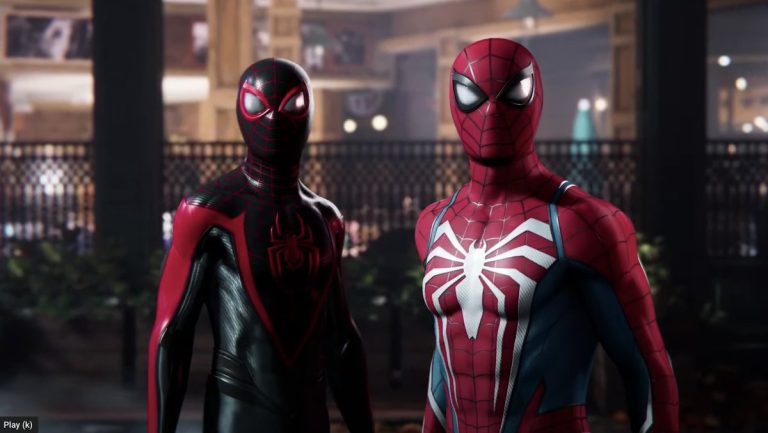 Spider-Man voice actor Yuri Lowenthal has been stoking the fires on the hype train for Marvel’s Spider-Man 2, describing the upcoming superhero sequel as ‘massive’ during a new interview with Comic Book Movie.

Speaking in the same interview, the voice actor revealed that Insomniac Games is always ‘confident’ in hitting its release dates, so hopefully this means no delays for Spider-Man’s next outing.

Marvel’s Spider-Man 2 is scheduled for release on PS5 in Fall 2023. The game sees Peter Parker and Miles Morales teaming up to take down Venom.