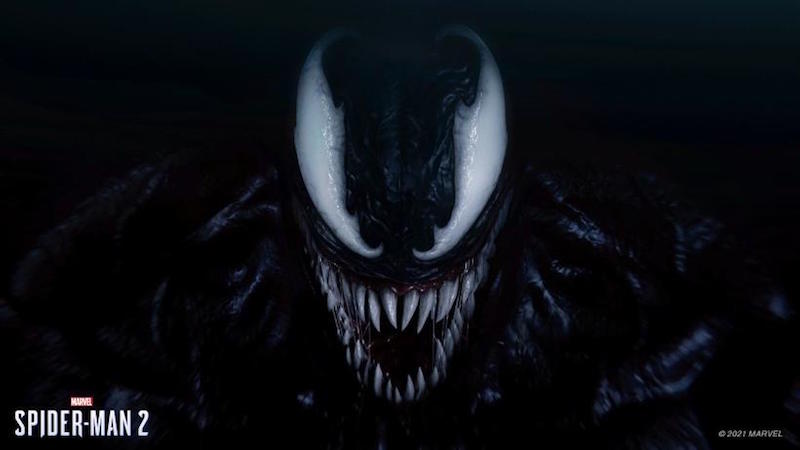 The actor tweeted “Early riser. #Mocap time,” which has lead to people speculating he’s kicked off his sessions for Marvel’s Spider-Man 2. Some people responded to Todd’s message with Venom images, which he promptly retweeted and liked.

Venom will play a major role in Marvel’s Spider-Man 2, serving as the primary antagonist battling against both Miles Morales and Peter Parker.

Todd previously described the upcoming superhero sequel as a ‘massive game,’ which is good to know considering the original Spider-Man wasn’t exactly small.

Marvel’s Spider-Man 2 is currently in production for the PS5, with a release date yet to be announced. The vice president of Marvel Games has described the Insomniac Games-developed sequel as ‘kind of our Empire Strikes Back.’