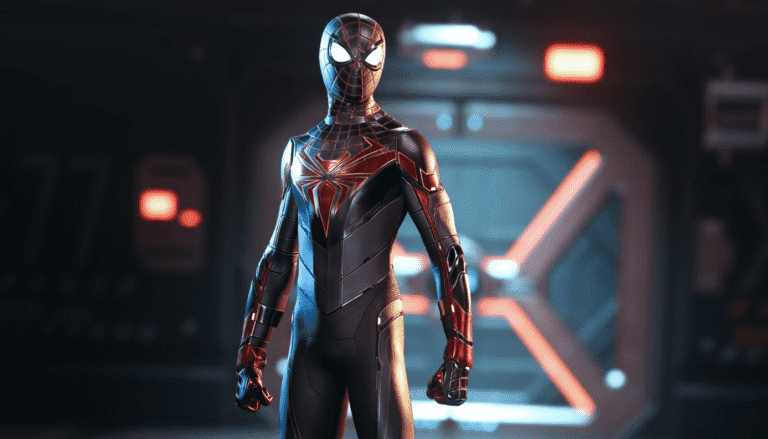 Sony Interactive Entertainment has confirmed in a new trailer for Marvel’s Spider-Man: Miles Morales on PC that the game will launch on November 18, 2022.

Marvel’s Spider-Man: Miles Morales was released on PS4 & PS5 in November 2020, and was part of the launch lineup for Sony’s new home console at the time. In addition, the Ultimate Edition of the web-slinging adventurer came with a remastered version of 2018’s Spider-Man.

Much like the PC version of Marvel’s Spider-Man Remastered, this game is also being handled by Nixxes.

Picking up after the events of Peter Parker’s epic adventure, Miles Morales sees the 17-year-old superhero adjusting to his life as the webslinger, having been tasked with watching over New York while Parker is abroad with MJ.

Along the way he harnesses new superpowers but also has to cope with emerging super villains that are bent on overthrowing the Big Apple.