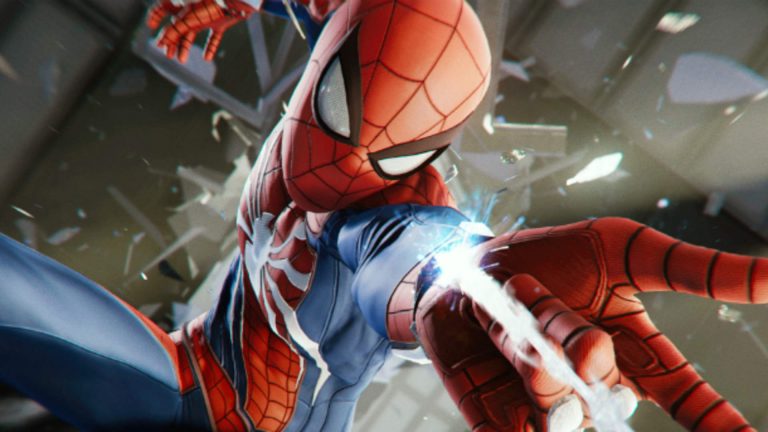 Insomniac Games’ Spider-Man for the PS4 has reportedly moved over 20 million copies worldwide since its release in September 2018. That’s according to the LinkedIn profile for Sony’s global marketing lead, David Bull, at least.

The exact quote reads as follows: “Broke sales records with a recognized marketing campaign for Marvel’s Spider-Man. Sold 3.3MM in the first three days, and over 20 million units globally.”

Sony hasn’t made an announcement itself about Spider-Man’s sales, but we know that it had moved 13.2 million as of August 2019. No doubt a lot of folk purchased the game in anticipation of the next title, Spider-Man: Miles Morales, aside from all the fans who jumped on board at launch.

It’s worth remembering that Spider-Man Remastered is packaged with the Ultimate Edition of Spider-Man Miles Morales, and as you can see from our review, it’s awesome. Alternatively, you can read our review of the original version here.