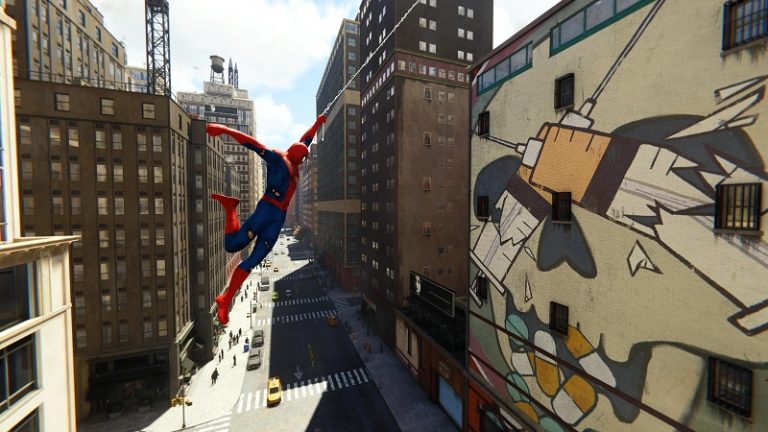 Insomniac Games has released a new Marvel’s Spider-Man Remastered update for PS5 owners, adding the much-requested 60 FPS ray tracing feature for the action-adventure title. This follows on from the Marvel’s Spider–Man Miles Morales update that included the same bells and whistles.

The Performance Ray Tracing option was teased last week by Insomniac Games, but it wasn’t made official until the weekend, when Spider-Man Remastered users were given a new update to download.

As expected, this new option allows you to enjoy the game at a blistering 60 FPS with ray tracing visual features out in full force. The base resolution takes a bit of a tumble as a result, but it still provides the “best of both worlds.”

Marvel’s Spider-Man Remastered was released for the PS5 as part of the Ultimate Edition for Miles Morales. You can read our review of the web-slinger’s remastered adventure here.