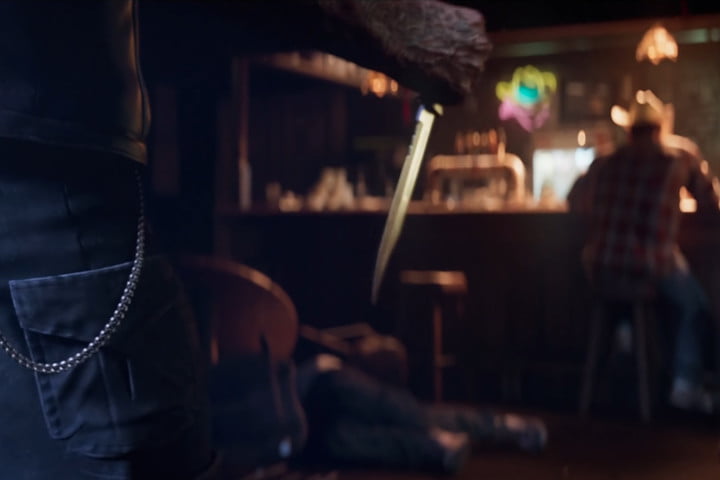 The story lead on Marvel’s Wolverine at Insomniac Games has been named as Walt Williams, and if the name alone isn’t enough to ring any bells, then you should probably know that his talents were previously put to use on the excellent Spec Ops: The Line.

Williams served as the lead writer on Spec Ops: The Line, and joined up with Insomniac Games earlier this year. Here, he will be weaving the storyline for Marvel’s Wolverine, which was announced alongside Spider-Man 2 during the PlayStation Showcase last month.

I just realized Lead Writer from Spec Ops: The Line @waltdwilliams is Story Lead at Insomniac on #WolverinePS5 and shit my hype just exploded tenfold. pic.twitter.com/NvlRUR0RuM

Marvel’s Wolverine is currently in development exclusively for the PS5, although a release date has yet to be announced. Insomniac has revealed that the project will have a ‘mature tone’ and is a ‘full size game,’ so it won’t just be a brief outing for the Adamantium-powered superhero.

As such, we’re pretty confident that they’ll deliver with Marvel’s Wolverine, whenever it eventually sees the light of day.