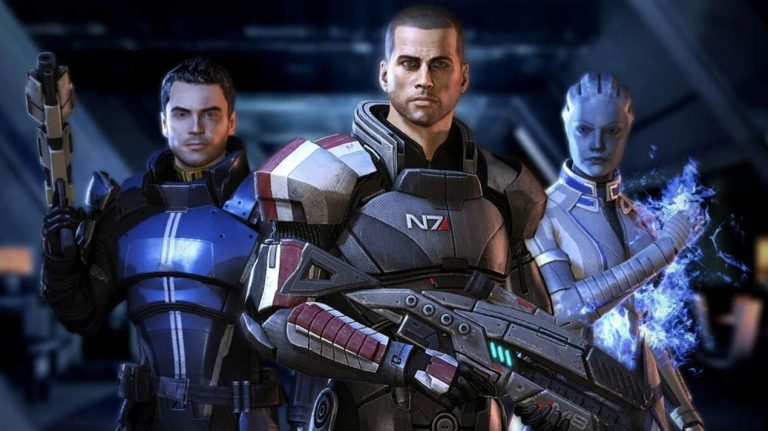 BioWare has revealed that the Mass Effect Legendary Edition will still allow players to acquire the best ending for the trilogy, even if you decide to skip Mass Effect and Mass Effect 2. Yes, it’s possible for you to just play Mass Effect 3 if you want – but we wouldn’t recommend it, obviously!

As revealed in a note provided to review copies of the game, it’s possible for players to play Mass Effect 3 only and get the best ending, but it’s going to require a lot of work on your part.

In case you aren’t aware, Mass Effect 3 measures your chances for the final battle against the Reapers with Galactic Readiness — the higher it is, the better you’ll do. The game’s multiplayer also contributes to this, but that isn’t part of the package (at least not yet).

The Galactic Readiness scale has been rebalanced and now is solely influenced by the content you complete across the entire trilogy. If you jump straight into Mass Effect 3, you’ll need to complete almost all of the content available if you’re aiming for an ending that saves the most lives.

Mass Effect Legendary Edition is out now for PS4, PC and Xbox One, and features all three games in the original trilogy and all available DLC.