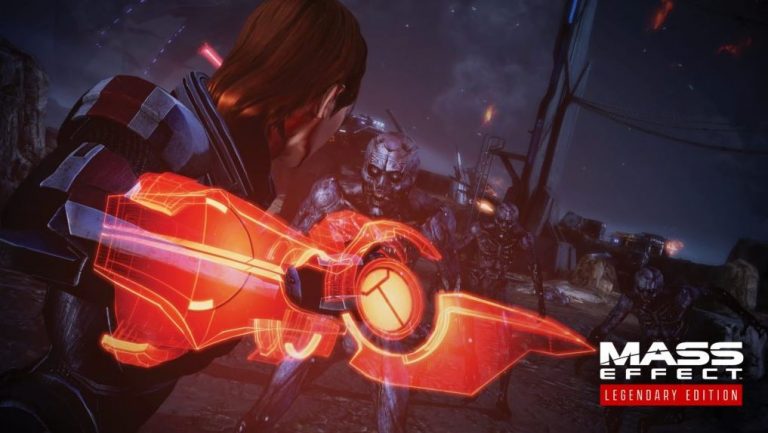 BioWare has revealed that the upcoming Mass Effect Legendary Edition improve on the game’s boss battles, using the fight against Matriarch Benezia as an example of how things have been tweaked.

Speaking with Game Informer, Kevin Meek, the game’s character and environment director, revealed that the team has implemented additional cover points and other improvements into the mix. In regards to Mass Effect 1, he notes that the game struggled at times whether it was an RPG or a cover-based shooter.

There is one thing about Benezia. I think that was a very obvious example in Mass Effect 1 where they didn’t quite know whether or not they wanted to make a cover shooter where the keyword was ‘cover.’ So in the Benezia fight, if you remember all of the pathways that circle around it, there was no cover.

No cover at all. And there was no place to add cover because the pathways were too skinny. And then you get to the corner and there would be cover, but they were all movable with biotics, so you couldn’t really ever go anywhere and hunker down to create a sense of plan or strategy about how you wanted to complete that battle.

What were the instances where people almost continuously struggled? In this case, we added more autosave. So that, you know, if at least you die, you know you can come back to it a little more quickly. But then we also just did things where a lot of Benezia’s powers can’t ragdoll you as much with the way that we spawned some of those enemies, but still challenging in its own right.

Mass Effect Legendary Edition is pencilled in for release on PS4, PC and Xbox One on May 14.