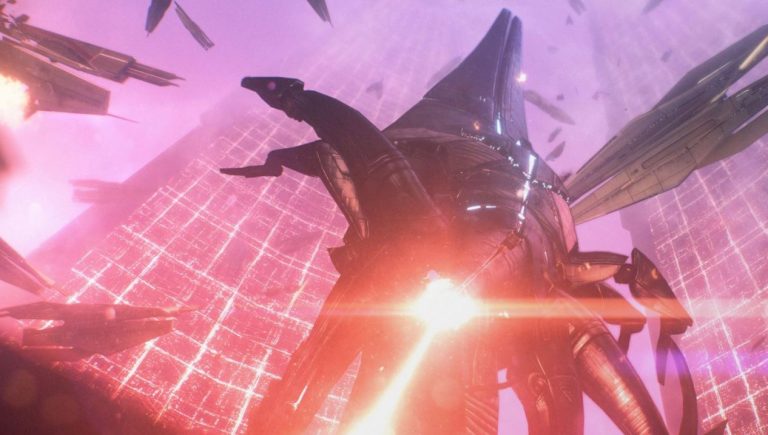 BioWare has revealed a bunch of key stats for Mass Effect Legendary Edition, which contains some interesting data in regards to the Mass Effect 2 suicide mission, which gender of Commander Shepard people prefer, and much more beyond.

First up, players seem to prefer the male incarnation of Commander Shepard, with 68% of players plumping for him over the female version. We’re still big FemShep fans here at PSU, for the record. Meanwhile, the Soldier is the most popular character class, while 94% of players were able to save Wrex on Virmire in the first game.

Meanwhile, in regards to key choices, 93% of players decided to ally with the Rachni Queen, while 67% of players opted to vanquish the Reaper Breeder Queen. Furthermore, 96% of Mass Effect Legendary Edition players saw Tali pardoned in her story arc, and she’s second only to Garrus as the most popular squamate in the first Mass Effect.

There’s plenty of other interesting stats to look at, so check out the infographic below.