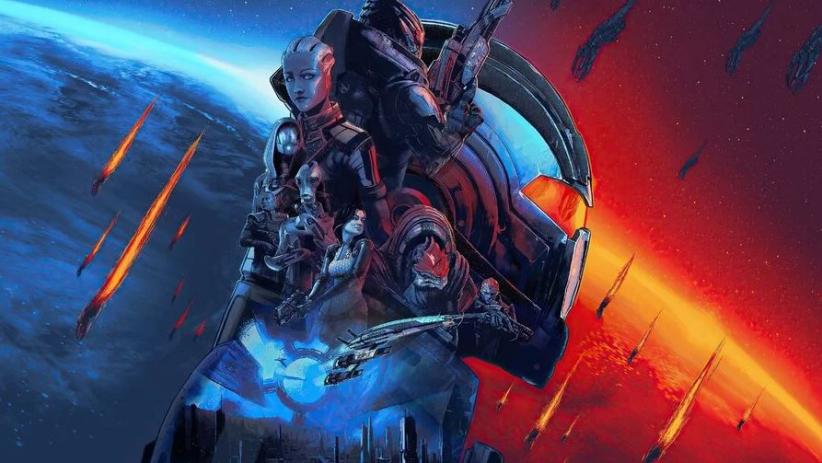 Mass Effect Legendary Edition is slated for release on PS4, PC and Xbox One on May 14. The compilation includes all three entries in the Mass Effect trilogy, which depicts Commander Shepard’s battle against the Reapers in an intergalactic war.

All three games will boast a number of improvements over their original incarnations, with Mass Effect 1 in particular receiving a wealth of enhancements due to its age. Furthermore, Mass Effect Legendary Edition will also feature a Photo Mode at launch.