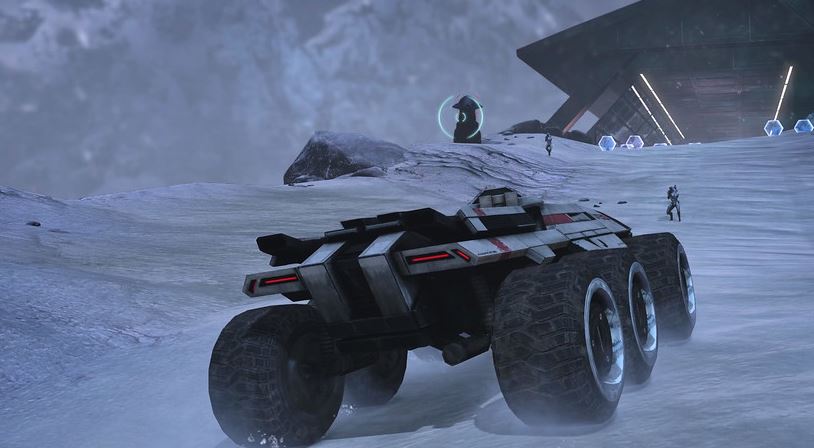 The PlayStation Blog has revealed some new details on the Mass Effect Legendary Edition and highlighted how the games have been upgraded for modern platforms.

First of all, the blog highlights combat tuning BioWare have made, with the first game having accuracy has been tuned for all the weapon, with the Aiming camera view also being tighter, so you can be more accurate. Aim assist has also been improved to ensure better precision. The first game has also seen abilities rebalanced. For example, Immunity will now grant a powerful defensive buff that lasts a brief period of time, rather than a small buff that lasts indefinitely.

BioWare then lists all the changes that have been made to bring the first game in line with the rest of the trilogy:

Bosses and encounters have also been tweaked to make the trilogy more cohesive with the full list of changes being as follows:

The Mako has also seen some upgrades, with the ride in the first game being far smoother than it was in the original release of the first game. On top of that, shields now recharge faster and new thrusters have been added to the rear allowing for speed boosts. The full list of changes can be seen below:

The final section of the blog post hights the rebalancing of the Galaxy At War feature, with external factors like multiplayer and the Mass Effect 3 companion app no longer mattering. But, in order to be prepped for the final fight, you will need to carry over all of your progress from the first two games to get a good result at the end of the Reaper War. This is possible by just playing Mass Effect 3, but you will have to do just about every option.

IGN has also released a comparison video, showing off some of these changes:

Mass Effect Legendary Edition releases for PS4 on May 14, 2021, and is playable on PS5 via backwards compatibility.