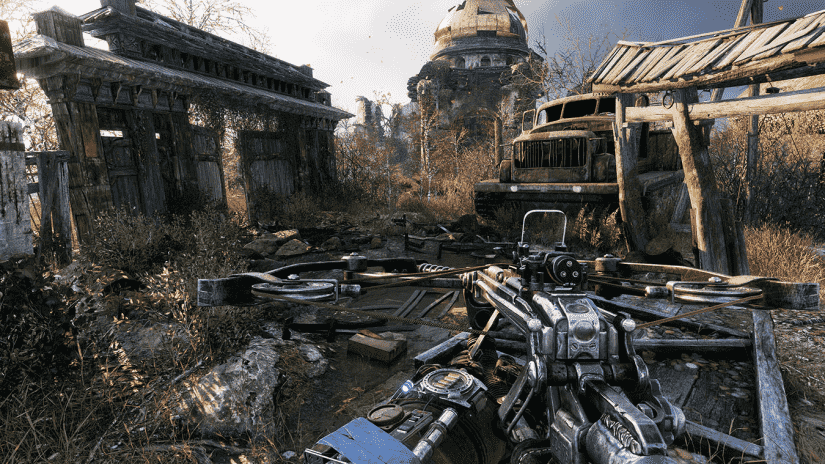 Check it out via the video clip below.

While it’s impressive to see these features added for a PC game, it’s worth pointing out that this just so happens to be the first PC game to do so, making it even more of a significant addition. Hopefully, we’ll see more developers embrace the PS5’s controller in the near future.

Metro Exodus: Complete Edition is scheduled for release on PS5 and Xbox Series X/S on June 18, 2021, and includes a wealth of extra features, including ray-tracing, the same DualSense features seen in the PC update, an FOV slider, and more.

Metro Exodus came out in February 2019 for PS4, PC and Xbox One, and you can read our full review on the game here.