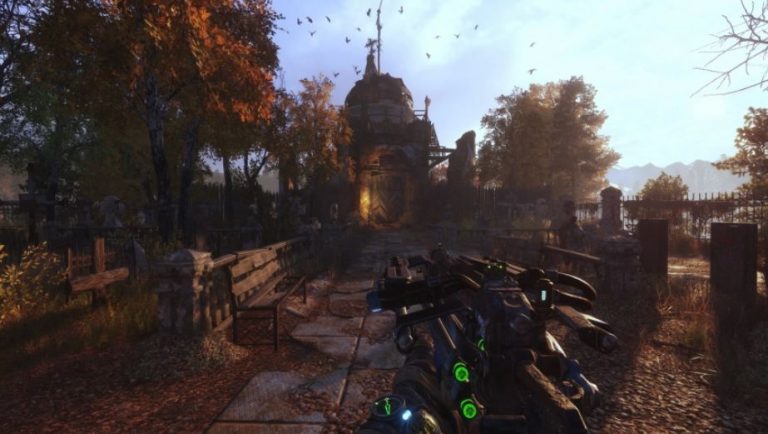 The main revenue driver for the quarter was strong back catalog performance, which exceeded management’s expectations”, the report reads. “The major contribution was the success of the recently released Hot Wheels Unleashed developed and published by Milestone.

Metro Exodus was released in February 2019 for PS4, PC, and Xbox One. Publisher Deep Silver brought the game to PS5 and Xbox Series X/S last June, which comes with a variety of performance enhancements including 4K/60 FPS.

Read our review of Metro Exodus on PS5 here.