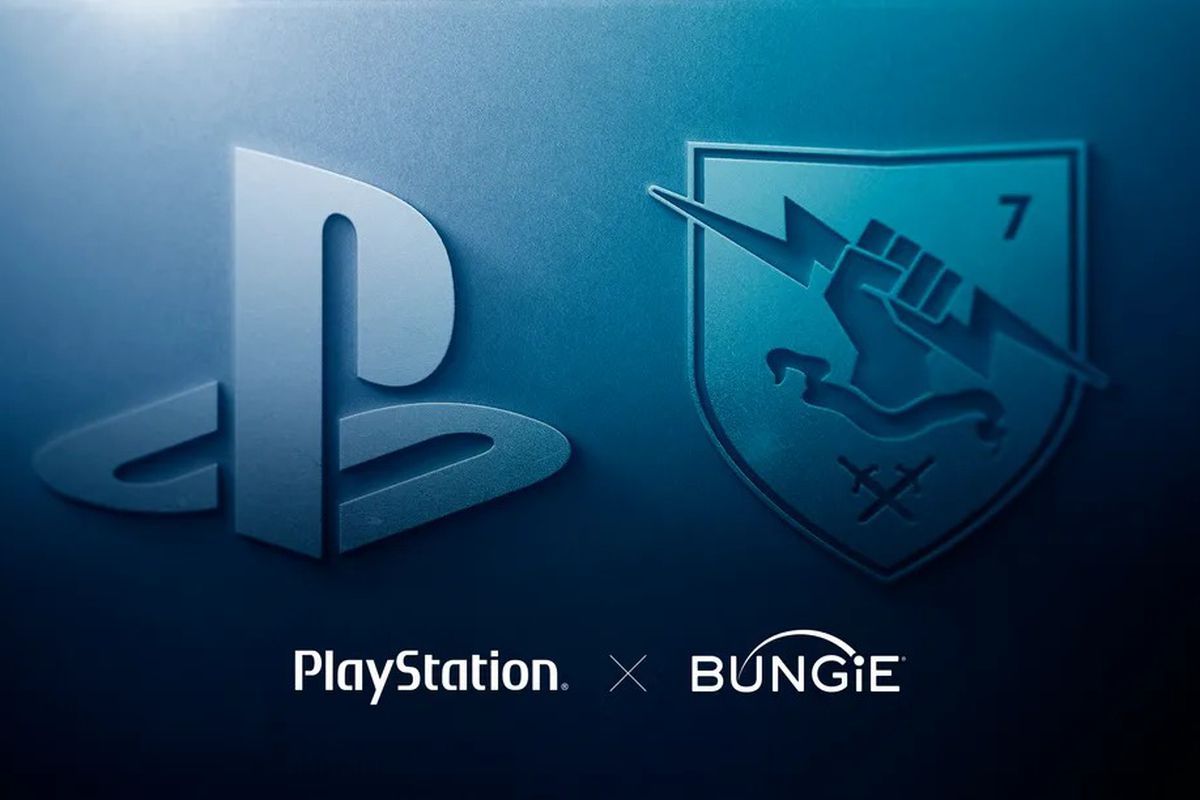 Wedbush Morgan analyst Michael Pachter has offered his two cents on Sony’s recent acquisition of Bungie, suggesting the format holder ‘vastly overpaid’ to get its hands on the Destiny 2 developer.

Speaking with Yahoo! Finance, Pachter reckons Sony made the move out of desperation in wake of Microsoft’s plans to acquire Activision.

Sony, I think, just did a me too statement and said, we’re not going to be left behind. So we’ll buy Bungie. Just to compare and contrast, EA bought Respawn about three or four years ago for $700 million with 400 developers. And those guys generate $700 million a year in revenue. Bungie does about $200 million in revenue. So I think Sony vastly overpaid.

I think this was a statement that [Sony’s] not going to let Microsoft get ahead of [it], so [it’ll] just buy something out of desperation. It’s not really a deal that makes a whole lot of sense to me,” he concludes.

Regardless of what Pachter thinks, Sony is obviously pretty serious about its future with Bungie, as it’s dedicating $1.2 billion from the deal to incentives for staff.

Meanwhile, Bungie is reportedly working on a brand new IP and Sony itself has revealed it plans on shipping around 10 live service games by March 2026.