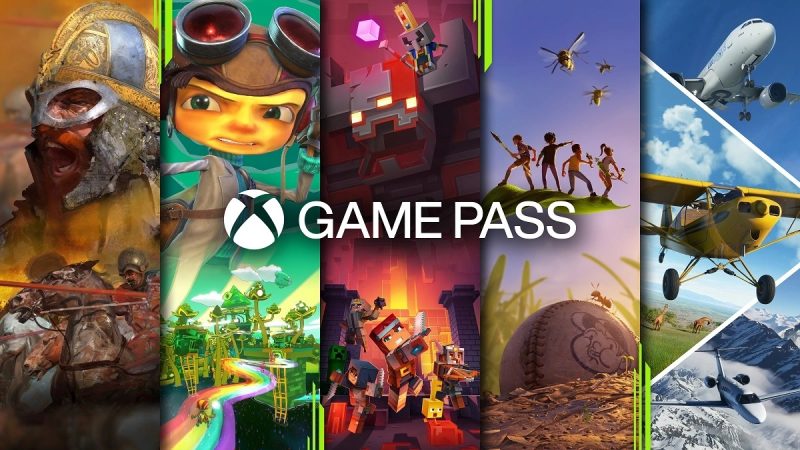 Microsoft president Brad Smith used the Wall Street Journal as a vehicle to opine on his companies potential acquisition of Activision Blizzard on Monday, confirming that Sony was in fact offered a 10-year deal for Call Of Duty.

And in the same stroke Smith compared Sony’s enthusiasm for the acquisition to that of Blockbuster’s during the rise of Netflix and streaming services.

“Sony has emerged as the loudest objector, it’s as excited about this deal as Blockbuster was about the rise of Netflix.”

Smith goes to lengths at the beginning of his piece to situate the ginormous company that is Microsoft as the little challenger behind Sony and Nintendo.

“Microsoft faces huge challenges in the gaming industry. Our Xbox remains in third place in console gaming, stuck behind Sony’s dominant PlayStation and the Nintendo Switch. We have no meaningful presence in the mobile game industry.”

He then also takes another shot at Google and Apple in terms of the fees paid to them by needing to use digital stores operated by both companies on mobile devices.

Smith then continues to defend the deal, saying it would be good for players, and allow ‘third-place’ Microsoft to better compete with Sony, Nintendo, Tencent and others.

As we’ve heard from Microsoft before, Smith repeats the refrain that taking Call Of Duty off PlayStation would be an awful decision financially, and simply not smart.

“The main supposed potential anticompetitive risk Sony raises is that Microsoft would stop making Call Of Duty available on PlayStation. But that would be economically irrational.

A vital part of Activision Blizzard’s Call Of Duty revenue comes from PlayStation game sales. Given the popularity of cross-play, it would also be disastrous to the Call Of Duty franchise and Xbox itself, alienating millions of gamers.

“That’s why we’ve offered Sony a 10-year contract to make each new Call Of Duty release available on PlayStation the same day it comes to Xbox.

We’re open to providing the same commitment to other platforms and making it legally enforceable by regulators in the US, UK and European Union.”

That last part is potentially the most important, as it could signify that in 10 years, Microsoft won’t try to aggressively alter the deal, if it were signed, and that regulators could keep the company in check so that the same 10-year deal is signed again.

But the landscape of the market in a decade could very well be anyone’s guess, and though Smith’s Microsoft is open to keeping everything regulated, a future version of the company could turn the other way.

Needless to say it’s not exactly as simple as Brad Smith seems to make it, whether you’re talking about 10 years from now or present day.

And though this 10-year deal could very well help Microsoft get its acquisition through, Sony still needs to sign it, and even then regulators could still choose to sue Microsoft.

Nothing is yet set in stone, though that doesn’t mean we’re far off from a decision. The UK’s CMA will give its decision in March 2023, and there still stands a total of 16 regulatory bodies yet to approve the deal.

This will just continue to be the industry’s biggest story, as it continues to develop.