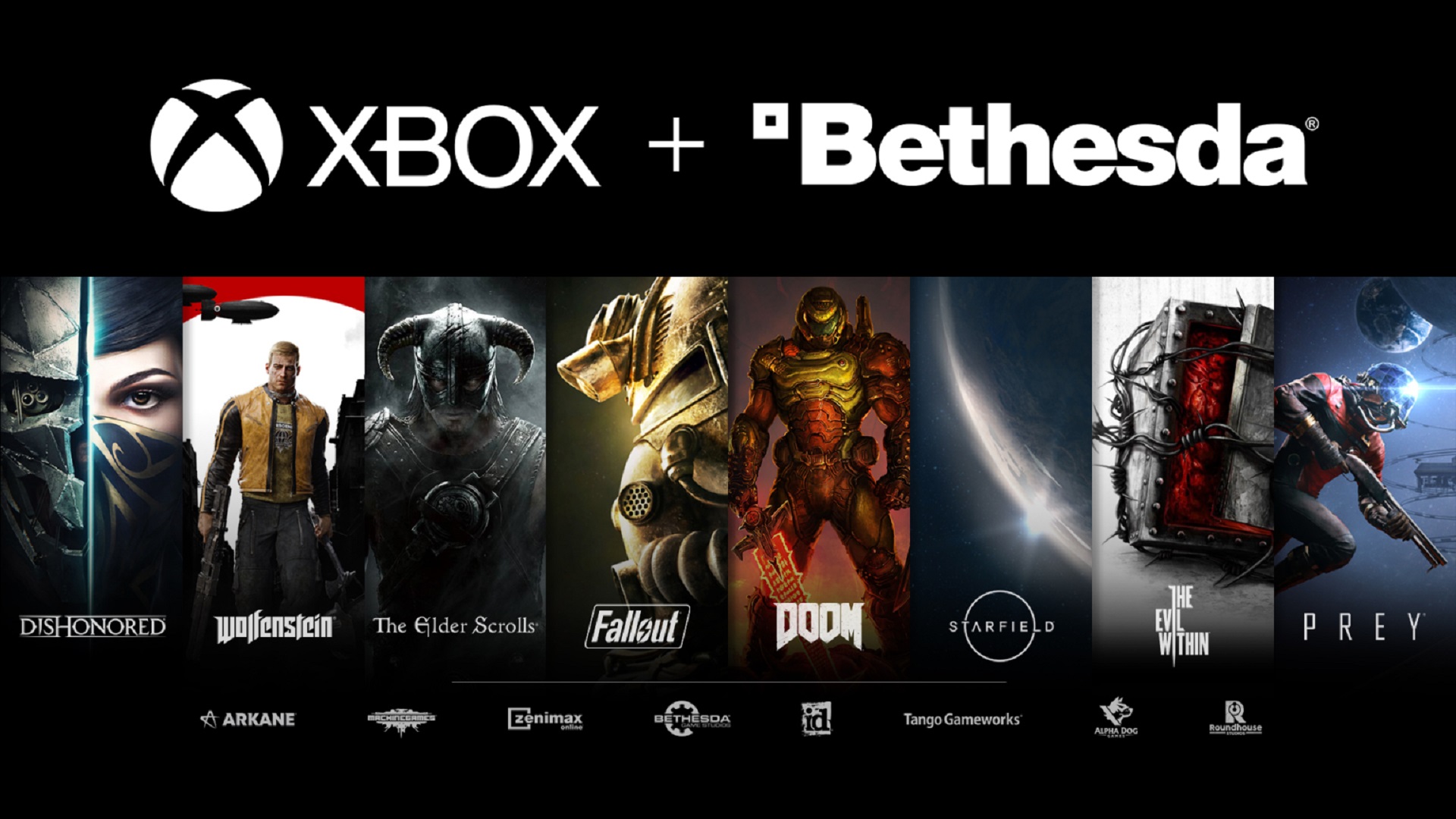 Microsoft’s acquisition of Bethesda parent company ZeniMax Media has been fully approved by the European Commission without conditions, as it “does not raise serious doubts as to its compatibility with the common market.”

Announced last year, the industry-shattering acquisition means that titles under the likes of Arkane, Bethesda, MachineGames, idSoftware, and Tango Gameworks will be exclusively to PC and Xbox formats. Microsoft has already snapped up a variety of studios in recent years, and now hosts a total of 23 first-party developers under its umbrella.

Despite the acquisition, Microsoft has said that it will honour exclusivity commitments for the PS5 versions of Deathloop and Ghostwire: Tokyo.

Bethesda obviously has a few major games in the pipeline, including The Elder Scrolls VI and Starfield. Up until Microsoft’s acquisition, these games would have come to PS5 too, although now it’s pretty unlikely they will see the light of day on a Sony console.