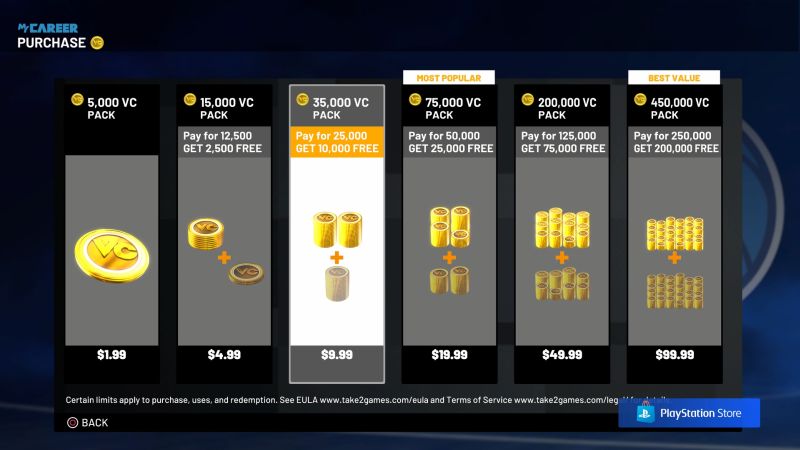 Importance of Microtransactions in the gaming industry

In the old days you bought a game, you finished it and that was it. The enjoyment factor of the game would usually determine how many times you played it again. But those were simpler times; cartridges, floppy disks, and eventually CD’s at the time was largely seen as the culmination of the all the gaming technologies. Yes, cartridges were direct, but they were more expensive to manufacture. The CD cleared up so many problems for game developers. The only sacrifice that had to be made was time – loading time. Nintendo even tried desperately to cling to cartridge technology when it released its N64 back in 1996 during a time when both Sega and Sony had fully embraced CD technology. While the internet already existed at this point, it hadn’t matured to what it has become in the last 10 years. As most people will acknowledge, the net changed the game forever. In the past a company sold you a game and that was it. Money got exchanged and all that the games manufacturer could do was make another game. All that has changed as developers have sought to go the digital route. Now there’s downloadable content (DLC), in-game purchases and even what many gamers refer to as “pay-to-win.” The umbrella term for all of this is ‘microtransactions,’ and quite simply put, developers have figured out how to milk a game and the player for everything they’re worth.

Great for game maker, less fun for the player

It doesn’t take long to realise that all are not completely accepting of microtransactions, the industry it’s created and the type of climate it’s fostered. Even if you haven’t heard the term ‘microtransactions,’ you’ve likely encountered it especially if you’re a smartphone owner. A quick glance at your phone’s appstore will confirm this notion. How often haven’t you seen the term “In-App Purchases?”In today’s age of digital information, technology and entertainment Microtransactions are almost everywhere. But what costs have gamers and consumers had to carry? What are the burdens of microtransactions? Well, it depends. For instance, most of the time microtransactions are cosmetic. In other words if a gamer wanted to upgrade their avatar, then a small fee would see this wish realised. It’s also the type of thing that most gamers don’t mind, as it doesn’t have any bearing on actual game play. However, things start to get murky when companies start getting greedy and employing the kind of tactics that are blatantly meant to exploit their clientele. Ubisoft, makers of the highly popular Assassins Creed provides a prime example of just this type of thing. With the release of their latest offering, the company elected to put little in way of customisation, opting rather to place such options within the microtransaction store. This angered quite a few gamers who felt they were being made to spend more money than required. The argument which was made was why buy the game and then spend an additional third of the price on customisation? Gamers may have been asking questions, but shareholders certainly weren’t as they watched their gaming companies performing on the stock market. But the gripes around microtransactions aren’t just centred around gaming companies buttering their bread on both sides.

Microtransactions haven’t just upset the apple cart with regards to gaming companies coining more cash, it’s also created dissension amongst gamers. No more is this more prevalent than with what is known as ‘pay-to-win’ microtransactions. What this means is that for a specific fee, gamers can pay to break the rules of the game and thus advance faster. Many gamers frown upon this type of behaviour citing it as a form of cheating, especially when it comes to playing online where competition is rife. Not all see it this way. Some gamers justify such purchases as a means to save time. Not everyone can devote hours upon hours to the completion of a game or to cracking a certain level and so levelling up at a cost is seen as a means to “buy back your time.” One thing’s for sure, microtransactions are here to stay.