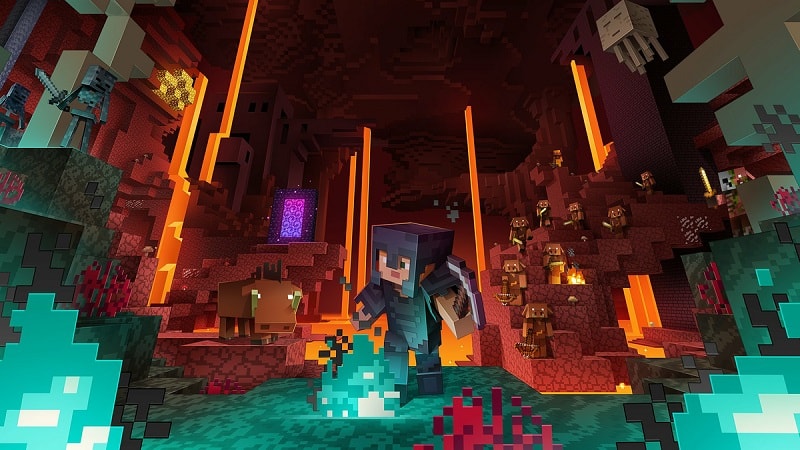 A new Minecraft 2.08 PS4 update has been released today, is available for download and clocks in at 188 MB in size. Seeking to fix some of the issues stemming from the massive Minecraft PS4 Nether Update which was released alongside patch 2.07, you can catch the full patch notes below:

And that’s it! Sadly, the Minecraft PS4 2.08 update seemingly just fixes some minor bugs and crashes and as such, it’s quite common for a developer to release many of these smaller patches after a large update.

In case you missed it, the Minecraft PS4 Nether update brings in all manner of new features to the game as seen below in the official description and trailer: