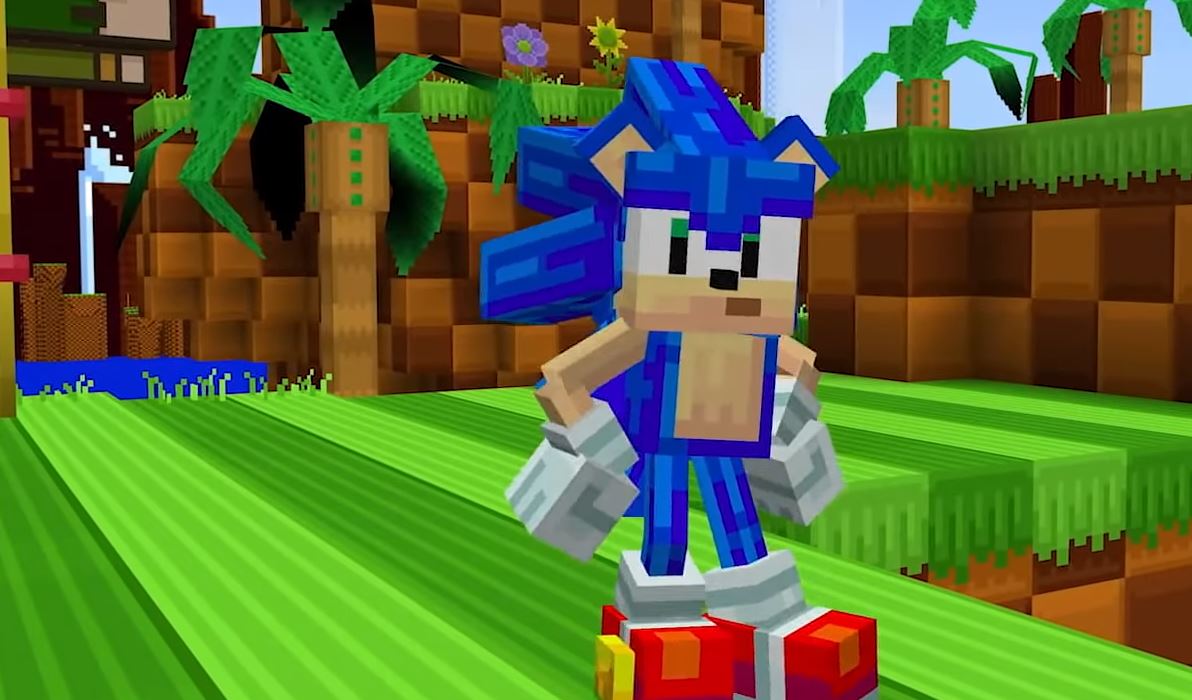 Minecraft is getting in on celebrating the Blue Blur’s 30th anniversary with a new Sonic The Hedgehog pack which is now available to download from the Minecraft Marketplace on PS4.

This new pack adds a fresh area filled with memorabilia for the character, such as a Chao Garden, with costumes also available alongside a host of other goodies. The pack is described as an infinite 3D runner which will have you sprinting through Mojang Studios‘ take on areas like the Green Hill Zone.

Overall, this is a fun celebration and comes with Sonic appearing in a number of other games this year, such as the official Tokyo Olympics game, Lost Judgement, and Two Point Hospital. Will you be picking up this new pack from the Minecraft store? And, if you are still on the fence you can get a look at it below in the trailer.

Minecraft is available now on PS4 and is playable on PS5 via backwards compatibility.