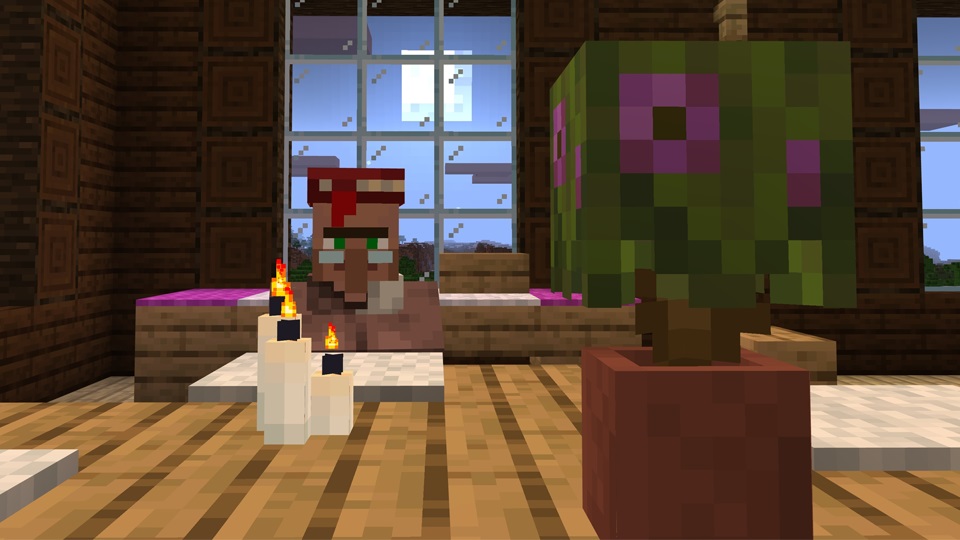 Minecraft Update 2.26 PS4 – Minecraft on PS4 and PS5 just got its latest update, numbered 2.26, and if you’re looking for the patch notes, then you’ve come to the right place. Some of the new notable updates include new features like candles, potted azaleas, new experimental features from the Caves & Cliffs update and of course a slew of performance, stability, gameplay UI and item fixes. You can check out the full patch notes for Minecraft on PS4 and PS5‘s latest update for yourself, here:

Experimental features from Caves & Cliffs: Part II are available in this update and can be enabled on the world creation screen!

Please keep in mind that these features are work in progress, still under in development, and subject to change. If you activate them, your world might crash, break, or not work with future updates. Experimental features cannot be turned off after world creation.

For more information, please see the article about enabling experimental features at aka.ms/MCExperimentalFeatures.