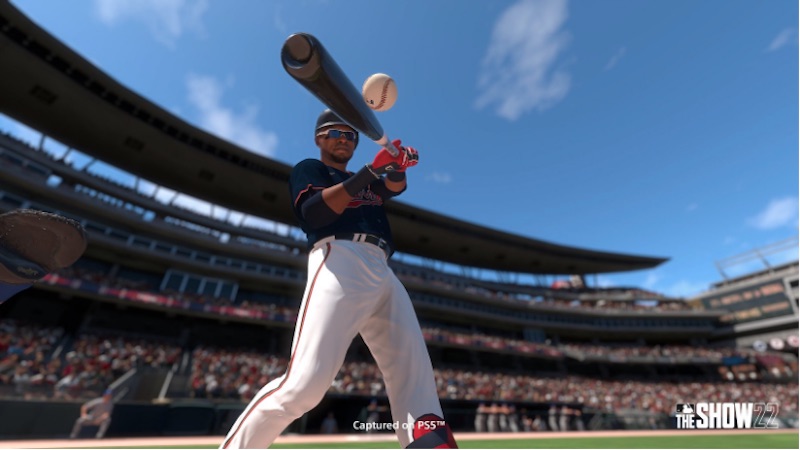 Sony San Diego Studio has rolled out the MLB The Show 22 update 1.06, which brings a number of changes to gameplay and Diamond Dynasty among other content.

FRANCHISE AND MARCH TO OCTOBER