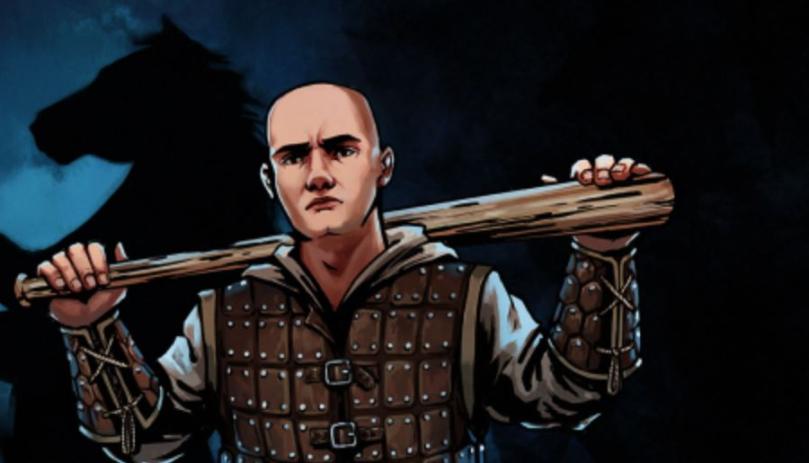 Rustler, the medieval, horse-stealing sandbox room from Modus Games, is coming to PS5, PS4, Xbox Series X/S, Xbox One and Nintendo Switch in 2021. The game is now available in Steam Early Access, and can be preordered for consoles if you’re looking to pick it up at launch.

Modus Games also unveiled a new trailer for the game today, so be sure to have a gander it below.

Rustler sees players following Guy, an anti-hero brigand who sets his sights on conquering The Grand Tournament in hopes of winning the princess’ and in marriage. As such, you’ll find yourself terrorising the local townsfolk, stealing horses, blowing stuff up, and generally behaving like a medieval thug.

Rustler does not yet have a concrete release date for PS4 and PS5, but is due to come out at some point this year.