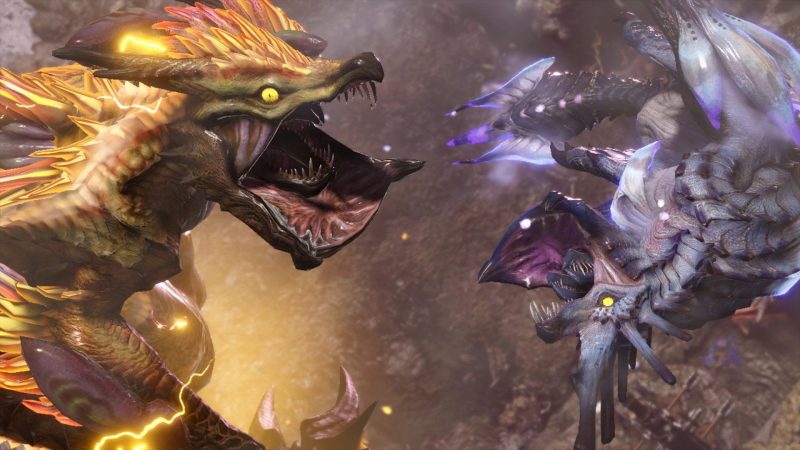 Monster Hunter Rise will officially be coming to PS5 and PS4 on January 20, 2023, developer and publisher Capcom announced on Thursday.

This official announcement comes after the news of a PS5 and PS4 port along with its release date was leaked out yesterday, including the news that this version will support 4K resolutions at 60FPS on PS5.

It’ll also support 3D audio on PS5, and not long after it’ll launch in January, players can look to Spring 2023 for the game’s next huge expansion titled Sunbreak.

You can check out the reveal trailer for Monster Hunter Rise on PS5 and PS4 for yourself, here.

Monster Hunter Rise originally released for the Nintendo Switch and later PC, to great success on both platforms.

It’ll be interesting to see how much more the franchise grows, and what opportunities arrive for Capcom to further expand because of it.