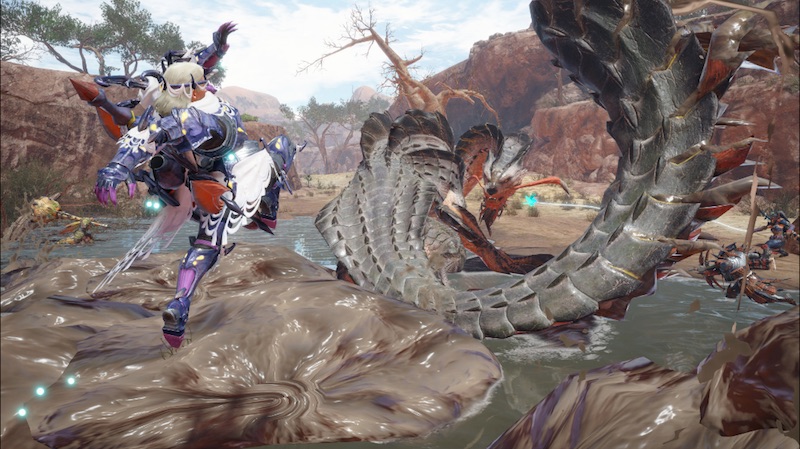 Digital Foundry has put Monster Hunter Rise on PS5 and Xbox Series X/S through its paces in a comprehensive face off, and has discovered that the version running on Sony’s latest hardware is able to perform at higher resolutions than 4K.

The Monster Hunt Rise Graphics Mode allows the console to push beyond the usual 4K barrier, as explained by DF in their detailed analysis:

It boosts the resolution to 125 percent scale though, which is a real surprise. The output resolution is still 4K here, but the game is supersampled down from a 4800×2700 image. Or to phrase it another way, it’s rendering at 4.8K – adding a form of brute force anti-aliasing by scaling a higher-res image down to 4K.

Monster Hunter Rise was originally released for the Nintendo Switch and arrived on PS4, PS5, Xbox Series X/S and Xbox One on January 20, 2023. You can read our full verdict on the PS5 version of the game here.