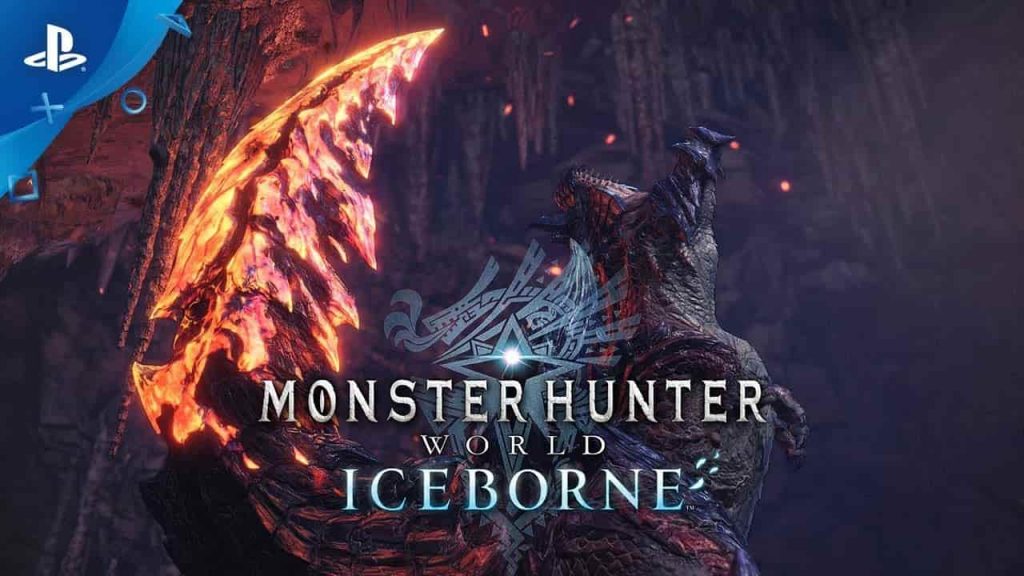 Capcom has released the Monster Hunter World: Iceborne 11.50 update patch notes for you to gawk at, which is rolling out for PlayStation 4 and Xbox One later today. The patch is mostly concerned with bug fixes, and weighs in at around 400MB for Sony’s console.