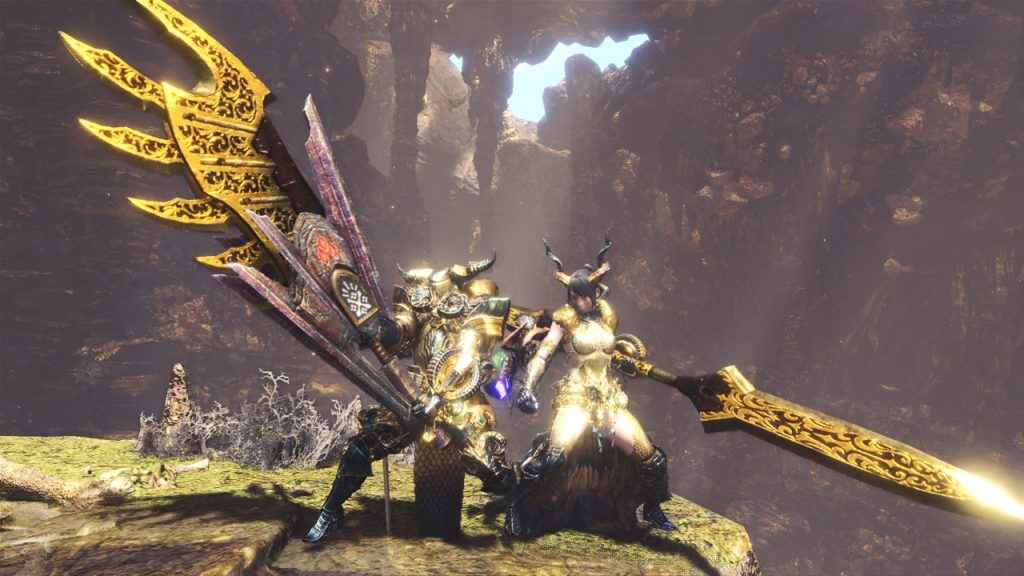 Just a week after the Mega Man event, there is a new event coming on the tail-end of the Spring Blossom Fest, along with a new limited-time quest type in the Monster Hunter World Kulve Taroth event.

With the conclusion of the Zorah Magdaros and Nergigante investigations, a new majestic Elder Dragon has arrived: Kulve Taroth.

All you hunters will have to employ a new strategy in order to hunt this new Elder Dragon, and that is the Siege!

Yuri Araujo of Capcom filled us in with his announcement today, saying “Siege is a brand new limited-time quest type which requires the collaborative efforts of all hunters in the same Gathering Hub (which can house up to 16 hunters). Each hunting party will split off into groups of up to four hunters each, but will be working together to investigate and hunt down the same Kulve Taroth.” “As each hunting party collects more tracks and breaks off more parts from attacking Kulve Taroth, they'll contribute progress to the same Siege. This new quest type is designed and balanced for multiplayer, so call up your Squadmates, or join up a dedicated Kulve Taroth lobby, and make sure to coordinate with other hunters if you want to earn the best rewards.” It appears the primary goal of this particular Siege is to repel Kulve Taroth, but the parts broken off of its shimmering golden mantle can be used for some amazing looking weapon and armor crafting worthy of the Elder Dragon itself.

Be sure to pay the Smithy a visit after you've gathered enough Kulve Taroth materials. The first instance of the Kulve Taroth Siege will start on April 18 at 5pm PT / April 19 at 1am BST.

Also starting at this time will be the second free content update. This Monster Hunter World Kulve Taroth event will be live only for a limited time, and though it will return at a later date, details are very scarce at the moment, so assemble your Squad to take full advantage of this golden opportunity.