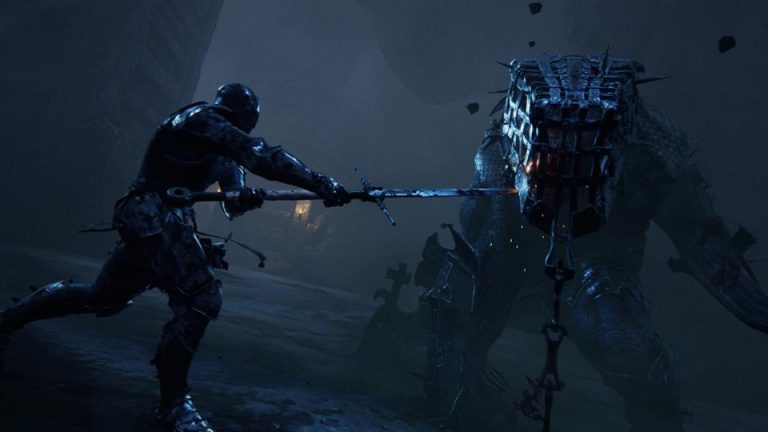 Mortal Shell will be getting a physical release on PS4, PC and Xbox One in early October, developer Cold Symmetry has announced. The game was previously only confirmed for a digital launch, and will arrive at retailers for the same price — $29.99/£34.99.

In addition to the base game, the physical release of Mortal Shell will also be coming with a host of extra content, including a fold-out poster and soft art book that features never-before-seen concept images and character art. The retail version will be available on October 2 in the US and Europe.

Sadly, there’s no pre-order phase for the PS4 and Xbox One versions of the game, as confirmed via the game’s official Twitter.

To our amazing fans,

We wish it was possible to open Mortal Shell pre-orders on console, and certainly we have tried. Ultimately we are unable to do this and there will be no pre-order phase for console. For PC, you can pre-order now on EGS.

Mortal Shell will be released digitally for PS4, PC and Xbox One on August 18.