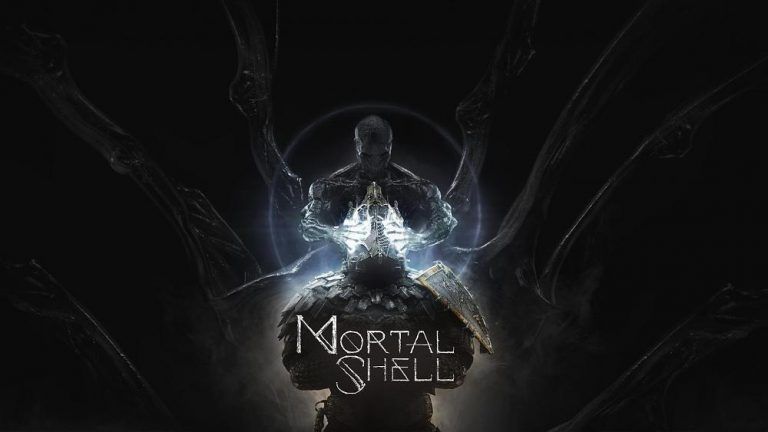 In Mortal Shell, classes are called ‘Shells’ and can only be discovered by exploring the world. Once unlocked, they stay free to use forever. Like a regular class in any other game, each Shell comes with its own set of bespoke abilities, but players will first need to uncover the name of that Shell by spending resources called Tar and Glimpses, while also speaking to a special NPC called Awaken Sester Genessa.

In Mortal Shell PS4 these are all the Shells you can get in the game so far: