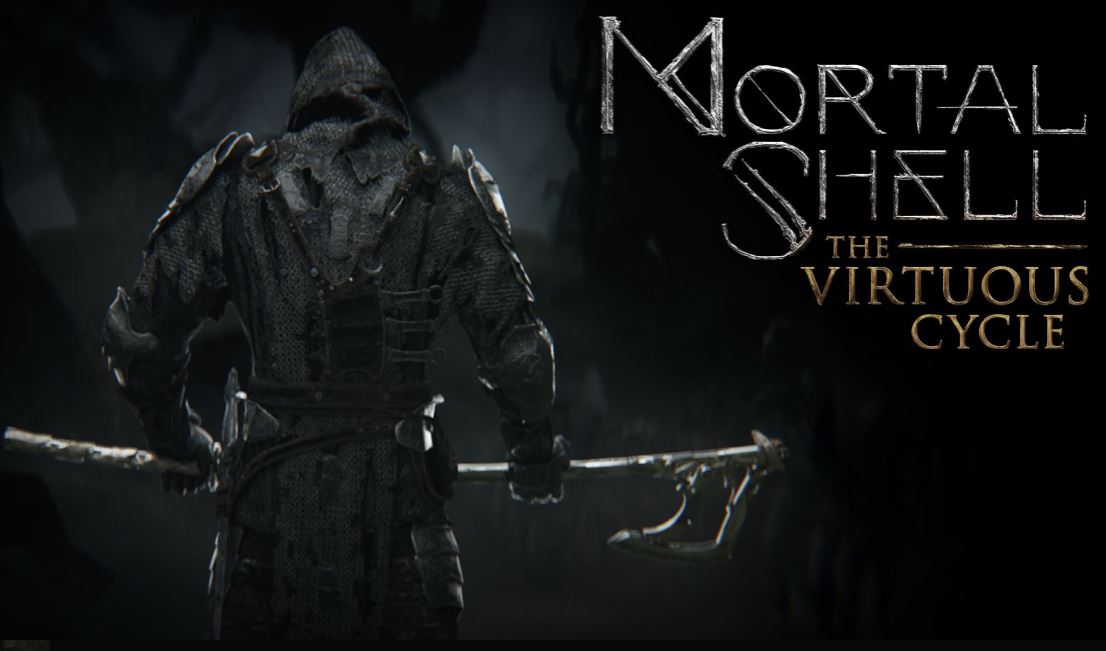 Mortal Shell DLC expansion pack, The Virtuous Cycle, was announced at IGN Expo for PS4 and PS5 platforms with a release set for this summer.

Though little is known about the expansion, we did get a neat looking first look teaser for it which you can catch below. More details on the DLC are expected to be revealed shortly.

Mortal Shell The Virtuous Cycle is set to release on PS4 and PS5 sometime this summer.