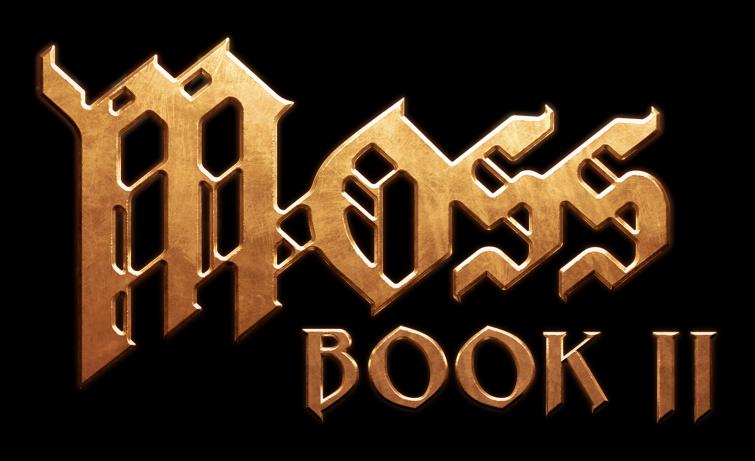 Polyarc has announced that Moss Book II will launch on March 31, 2022 on PSVR.

The game is the follow-up to the original Moss, which remains one of the most celebrated titles for Sony’s virtual reality headset.

Sony recently unveiled a bunch of new details about the highly anticipated sequel, including the fact players can expect larger environments to explore, as well as seamless camera cuts that allows for a smooth transition between environments.

Quill is back—and she’s being hunted. Those who seek to unmake this world are desperate for the Glass she holds, and they’ll stop at nothing to claw it from her grasp. But the young hero has a plan of her own, one that could finally end the merciless rule of the Arcane and restore peace to Moss once more.

To stand a chance, Quill will need a true partner by her side—and we hope that partner is you. With her, you’ll venture deep inside the hexed castle of the Arcane where dangerous terrain, challenging puzzles, and enemies twisted in fire and steel await.

The journey will be trying—filled with triumph and heartbreak alike—but new allies, old friends, and the very nature of the castle itself can offer help along the way. Yet in the end, it is you alone who can lift Quill up to save this world, and together, rise to legend.