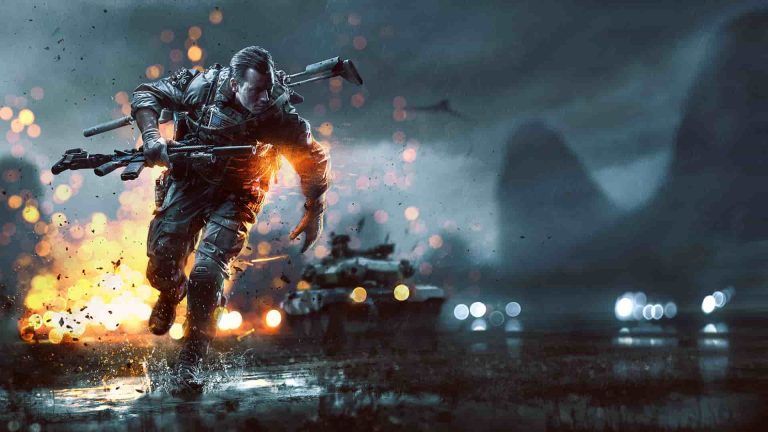 Publisher Electronic Arts is heavily ramping up its promotional efforts for the next Battlefield game ahead of tomorrow’s reveal, with a number of older series entires featuring a 2042 promo video when you boot them up.

In case you haven’t been keeping up, Battlefield 2042 is the rumored title for the latest entry in the popular first-person shooter franchise. Battlefield 1, Battlefield 4 and Battlefield 5 all feature a promo for 2042, as seen below.

This follows on from the Battlefield and EA social media accounts apparently ‘losing connection‘ ahead of the game’s reveal.

Battlefield 2042 will be fully unveiled tomorrow at 3.00pm BST with a full debut trailer, and according to EA, the shooter will include ‘game-changing destruction.’ Furthermore, leaker Tom Henderson has claimed the game’s campaign will feature co-op, a branching story and takes place in the near future.

The new Battlefield will launch on PS5, PS4, PC, Xbox Series X/S and Xbox One in holiday 2021.