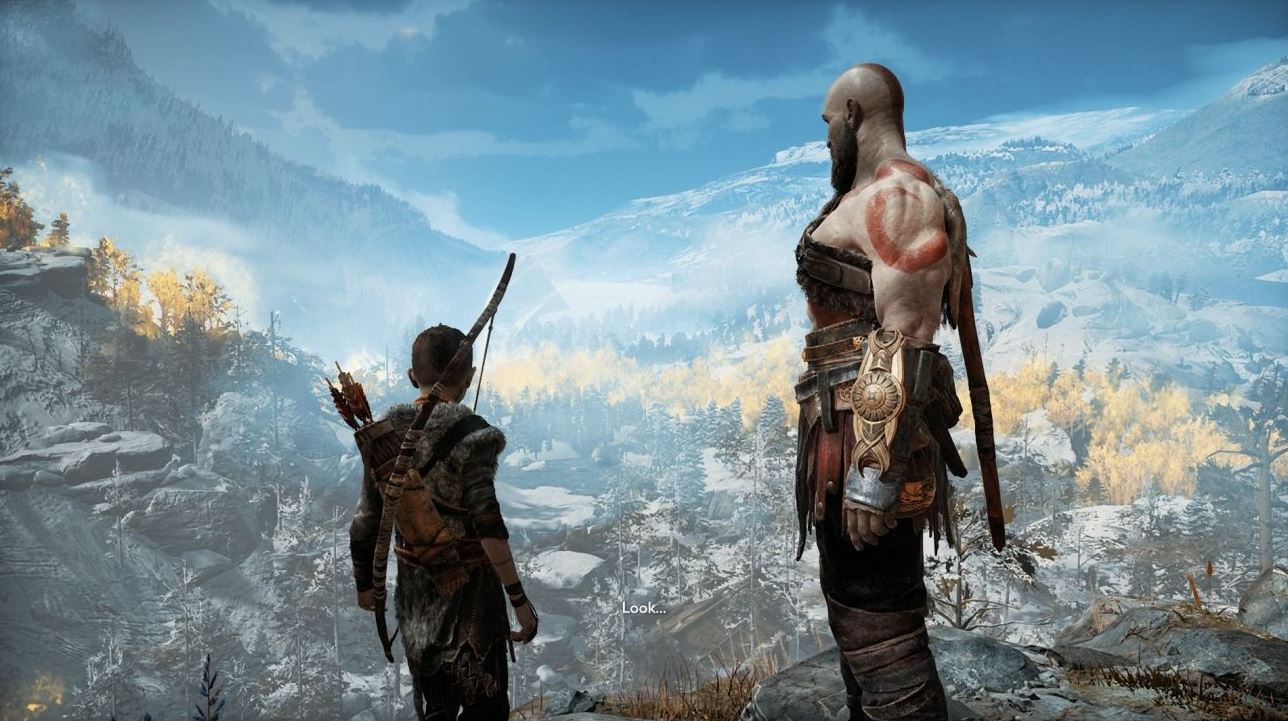 Multiple PS4 first-party games have received updates ahead of the PS5 release next month, which is curious given that most of these games haven’t been updated in months.

The titles which have been confirmed to receive these updates include PlayStation VR Worlds, Astro Bot: Rescue Mission, Everybody’s Golf VR, Marvel’s Spider-Man, God of War, and God of War 3 Remastered. The patch notes for these games just make reference to bug fixes, but these updates could also be preparing these titles for PS5 backwards compatibility.

On top of that, all 3 VR games got this update at the same time and both God of War games received the update at the same time, which might mean that these games are being updated in groups. On top of that, Ghost of Tsushima will also be updated for PS5, which might mean that these games make use of the new PS5 UI features which were revealed today. Until we have official details though, we will have to wait and see.