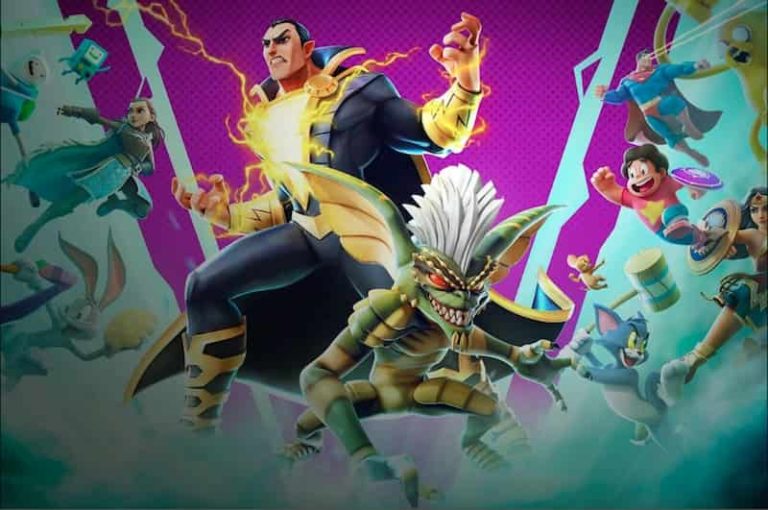 MultiVersus Twitter account LaisulMV has claimed that the newly-launched Season 2 Battle Pass requires about twice as much XP to grind as the Season 1 pass.

According to data posted on the Twitter account, the MultiVersus Season 1 battle pass required 47,650 XP to complete, while Season 2’s battle pass needs a massive 87,450 XP to finish. The Battle Pass itself features four unlockable skins, one of which is free when completing Tier 50 (Baker Street Tom & Jerry).

The others are acquired with the paid Premium Battle Pass, including the Astronaut Velma at Tier 1, Tea Time Reindog at Tier 42 and Maestro Bugs Bunny at Tier 50.

Developer Player First Games has announced that MultiVersus Season 2 will add Marvin the Martian and a new stage based on Game of Thrones.