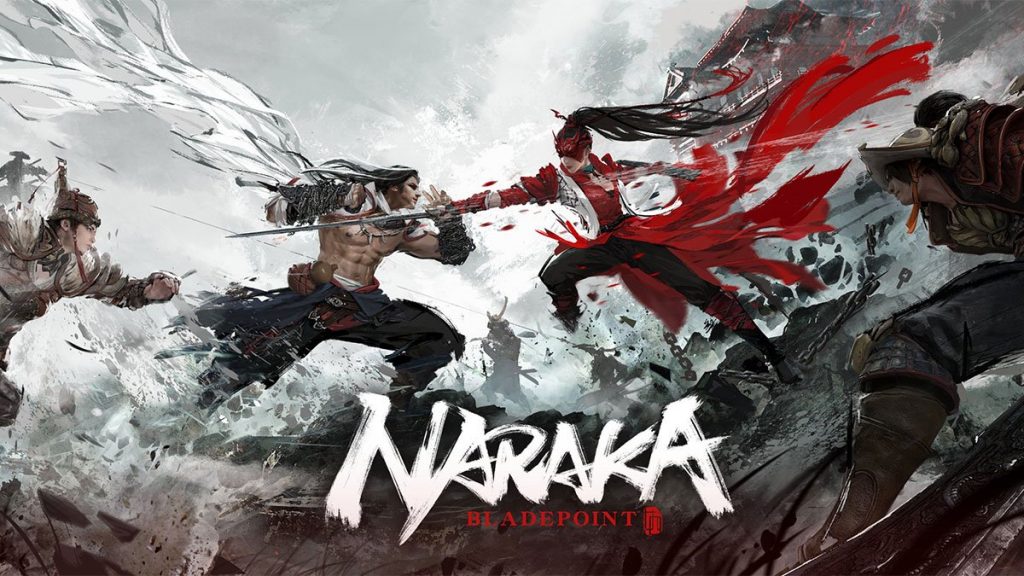 24 Entertainment has lifted the wraps off online multiplayer romp Naraka: Bladepoint during The Game Awards 2019, confirming the game will launch worldwide in 2020. Platforms have yet to be announced, but it’s a safe bet to assume it’ll arrive on a PlayStation console.

Taking place on the Eastern realm of Morus, Naraka: Bladepoint dishes out close-range action and includes a ‘boundless movement system’ that facilitates climbing, hanging, and parkour-related skills. Players come armed with a grappling hook that allows them to aim at anything they want, as well as a combat system that is both beginner-friendly and sophisticated, allowing for block & parry maneuvers.

In NARAKA: BLADEPOINT, players will feel every attack and utilise everything in their skillset and armoury to achieve victory. Our teams have created something visually stunning and instantly appealing to fans of multiplayer online combat, and we can’t wait to share more details on NARAKA: BLADEPOINT in early in 2020.