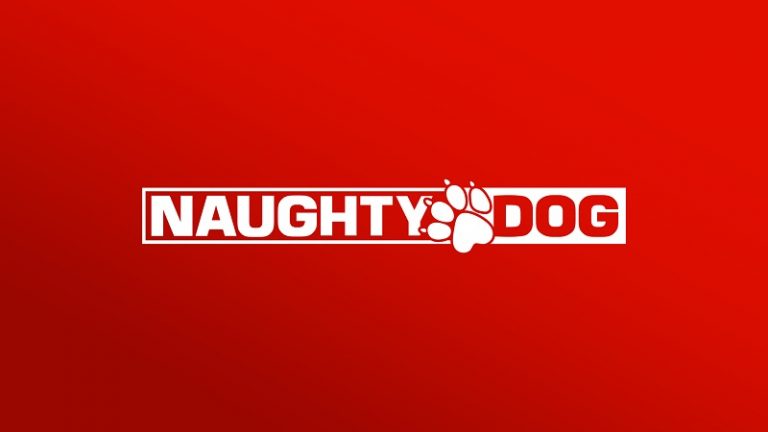 Speaking during a presentation at CES 2022, Naughty Dog‘s Neil Druckmann has confirmed the Sony-owned studio is working on ‘multiple game projects,’ but stopped short of revealing any further details its future titles.

Druckmann was discussing the upcoming Uncharted movie and HBO’s The Last of Us show, he added, “And we’re dying to share with you the multiple game projects we have in the works at Naughty Dog.”

Despite not announcing anything specific, we do have a few ideas of what is in the pipeline. First and foremost, we have the Factions multiplayer which was cut from The Last of Us: Part 2. The studio has been hiring for this project for a while now, and is probably going to be first out the gate.

Next up, we have the rumored The Last of Us remake, which is coming to the PS5 and is a complete overhaul of the classic post-apocalyptic title that will go beyond the remastered version released on PS4 in 2014.

Then we have a possible new IP from Naughty Dog, which would be the first original title from the company in a decade after it announced The Last of Us back in late 2011. A new Uncharted seems unlikely at this point; if the series is coming back, it’ll be in the hands of another developer.