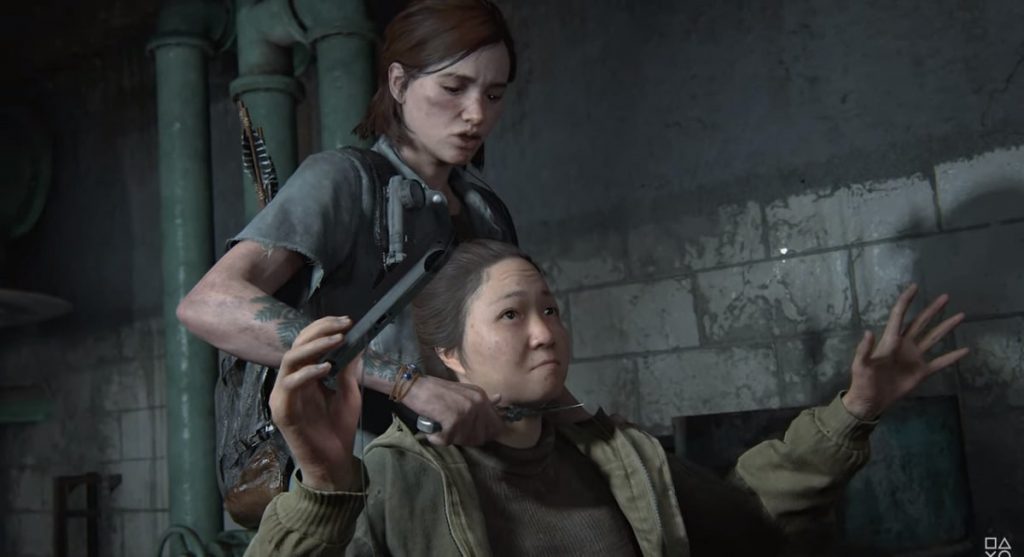 Naughty Dog celebrated The Last of Us Day over the weekend without the much-anticipated reveal of The Last of Us Part 2 multiplayer mode, but rest assured, Neil Druckmann says it’ll be ‘worth the wait.’ Hopefully, we’ll see it before the PS5 turns up in a few months time.

The Last Of Us Part 2 Multiplayer Update From Naughty Dog

Not much on the multiplayer mode has been revealed yet, but Druckmann took to Twitter over the weekend to assure fans that it’s still coming.

Thank you to all the wonderful fans for an incredible #TheLastofUsDay! Your positivity and love is incredibly inspiring. Oh… and about that other thing… be patient. It’ll be worth it.

Naughty Dog confirmed almost a year ago to the day that The Last of Us Part 2 would not include multiplayer, and later revealed it has big ambitions for the online component. OPM UK suggested that it will launch for the PS5, but that remains to be seen.

The Last of Us Part 2 was released exclusively for PS4 on June 19, and you can read our review of the game here.