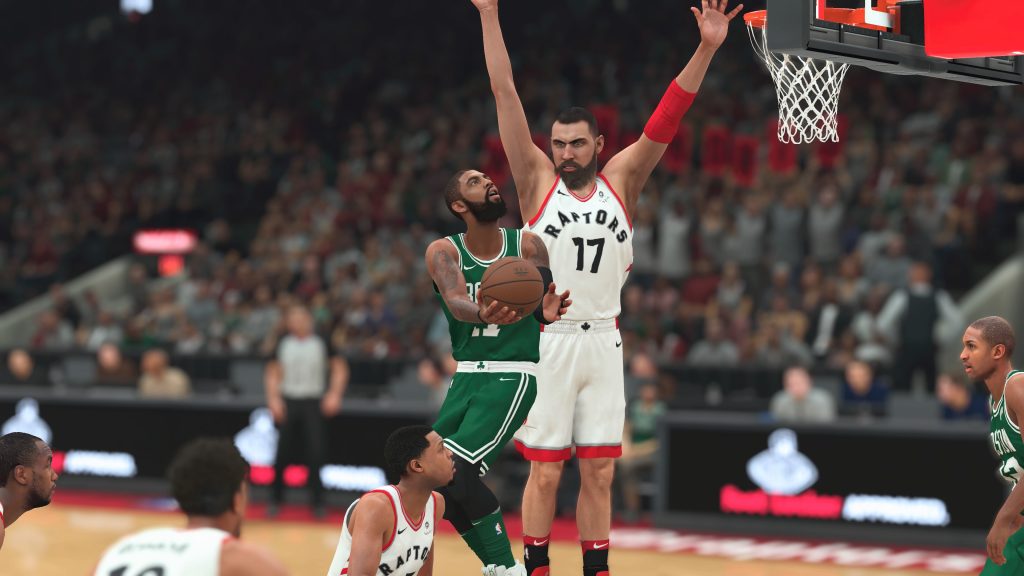 If you don’t believe the NBA 2K series is doing well, then you would appear to be mistaken. The National Basketball Association (NBA), National Basketball Players Association (NBPA), and 2K have just announced a long-term partnership expansion lasting for 7 years and reportedly worth $1.1 Billion. This news comes from Operation Sports (via ResetEra) who detail a press release sent out earlier today. An excerpt from that press release can be found below:

“The NBA has been an outstanding partner throughout the history of the NBA 2K franchise, contributing significantly to its unparalleled success and the ability to grow its audience around the world across a myriad of platforms and offerings,” said Strauss Zelnick, Chairman and CEO of Take-Two. “We’re thrilled to be in business with Adam and the entire team at the NBA, and enter into the longest-ever partnership extension between our organizations. Together, we’re confident that we will continue to find new and innovative ways to captivate and engage basketball fans, and expand further the success of the NBA 2K brand.”

It appears that we won’t be seeing the last of the NBA 2K franchise for a while.