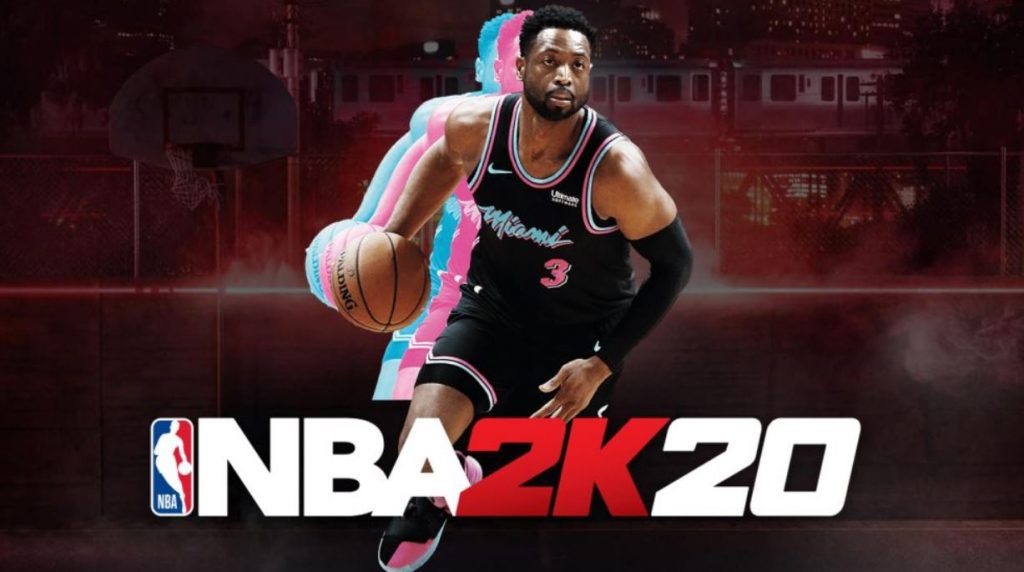 Sports titles have been putting more and more focus on the single player aspects of their games, and 2K looks to be doubling down on that effort this year. The company officially released the NBA 2K20 MyCareer trailer, touching on the main character and what he will go through.

Officially titled “When The Lights Are Brightest,” this year’s MyCareer mode has all the pieces to make one mighty fine, memorable game mode. 2K released the new trailer via its official Twitter page, which included a snippet of the full trailer:

Introducing “When The Lights Are Brightest” ? The NBA 2K20 MyCAREER story lets you experience the life of a modern day NBA athlete both on and off the court. ? LeBron James’ SpringHill Ent.

You may recognize some of the names and faces featured in that trailer. They spared no expense with putting a fantastic team together for MyCareer ths year:

Be sure to take a gander at the full trailer below. One subject MyCareer intends to tackle is using one’s platform, like athletes have for years, to fight for a cause.

This year’s NBA 2K title will feature two cover athletes, Anthony Davis and Dwayne Wade, one for each edition of the game. The WNBA also makes an appearance for the first time in the franchise this year, and we even have the first couple player ratings.

NBA 2K20 plans to have a great deal to do and play when it launches on Sept. 6 for PlayStation 4, Nintendo Switch, and Xbox One. We can’t wait to get on the court!