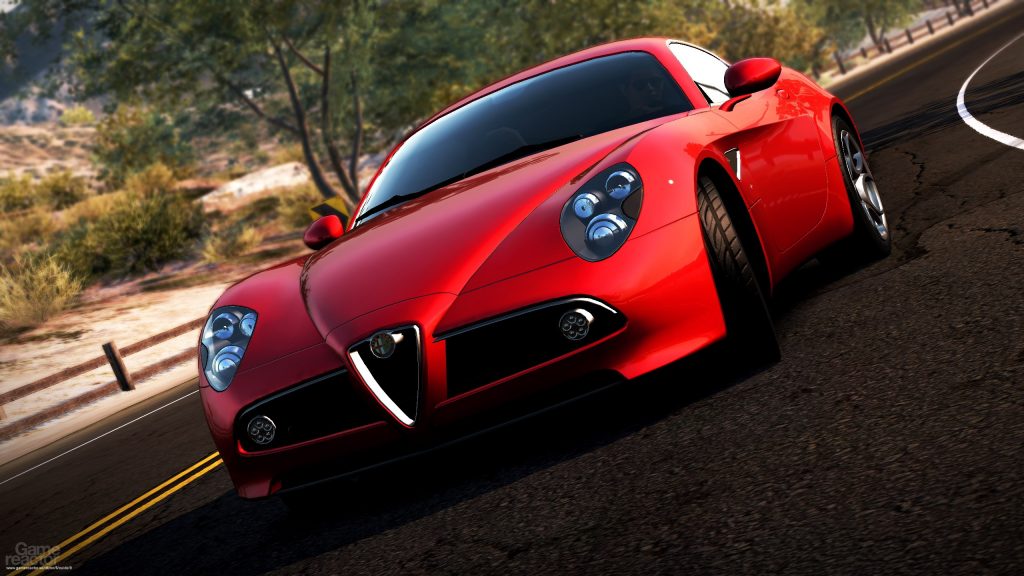 It may feel as though there’s a dearth of racing games as we close out gaming’s eighth generation but that’s seemingly about to change as it looks as if Need for Speed: Hot Pursuit Remastered is indeed real and will be coming to PS4.

Initially leaked by VentureBeat back in June of this year, Need for Speed: Hot Pursuit Remastered has now been rated by Korea’s Game Rating and Administration Committee, lending credence to the fact that we’ll likely see the return of one of last generation’s best racers before we close the year out.

The listing, found here, alludes to the ‘expression of slight violence’ in the form of speeding and/or reckless driving (coupled with the attacking of police vehicles) and garners an Age-12 rating.

Further to the initial leak in June and this rating, Need for Speed: Hot Pursuit Remastered also momentarily appeared on an Amazon listing with a November 13 release date before being swiftly pulled down.

All in all, it looks as if we’ll be hearing about this officially sooner rather than later so keep your eyes peeled to PSU for when it presumably hits.