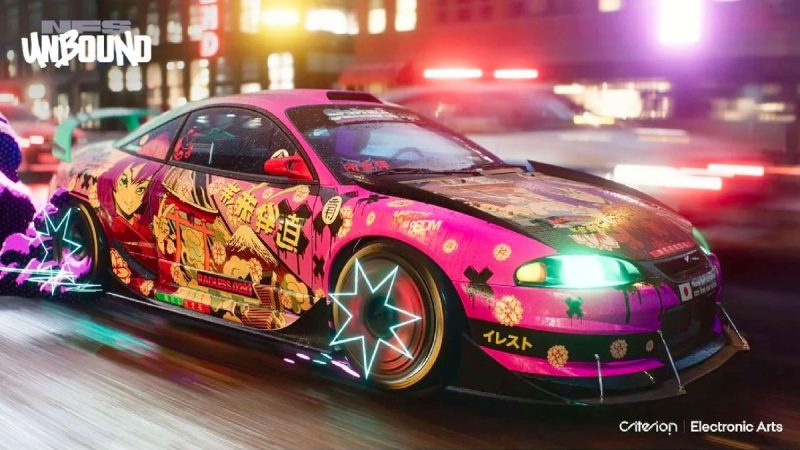 Criterion Games and EA have popped the hood on a brand new Need for Speed Unbound gameplay trailer, which offers a look at a speed race in action for the upcoming PS5, PC and Xbox Series X/S title.

Race against time, outsmart the cops, and take on weekly qualifiers to reach The Grand, Lakeshore’s ultimate street racing challenge. Pack your garage with precision-tuned, custom rides and light up the streets with your style, exclusive fits, and a vibrant global soundtrack that bumps in every corner of the world.

The Need for Speed franchise is one of the oldest racing franchises still going, having originally debuted way back in December 1994 with Need for Speed on 3DO. The game was later ported to the PlayStation, PC and Sega Saturn two years later.